The leader of the Progressive Democrats had entered into a coalition government with Fianna Fáil the previous year, despite a turbulent relationship with its leader Charles Haughey.

Des O'Malley is his own man.

Brendan O'Brien reports that O'Malley was involved in three leadership assaults on Haughey while still a member of Fianna Fáil. He was expelled from Fianna Fáil for conduct unbecoming in 1985 when he abstained from voting on a bill to liberalise contraceptives instead of opposing it as instructed by Haughey. O'Malley then set up a new free-market liberal political party, the Progressive Democrats, who denied Fianna Fáil an overall majority in both the 1987 and 1989 general elections.

O'Brien asks O'Malley what relations are like now with Haughey, six months into their first coalition.

A 'Today Tonight' profile from 23 January 1990. The reporter is Brendan O'Brien. 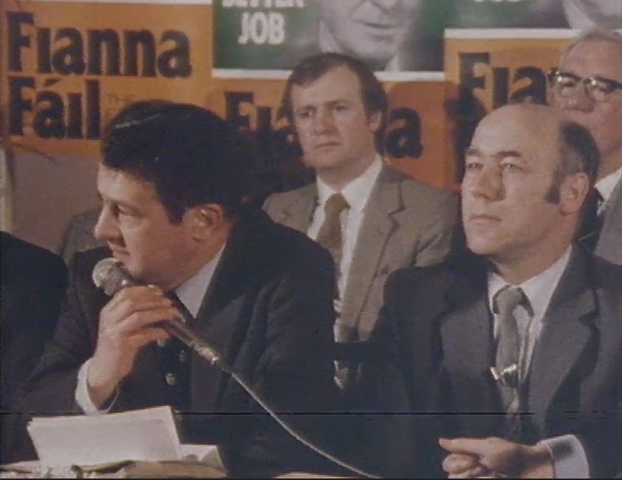