The 1984 Housewife of the Year competition was won by Mary Holleran of Clonbur in Co. Galway.

The mother of seven was born in Leenane and spent six years in a religious order before marrying John, a builder from Clonbur, who secretly entered her in the competition. She beat over a thousand entrants and the other five finalists in a number of criteria, including appearance, personality and cooking a meal for four. Her prize was a cheque for £1,000 and a split-level cooker.

The final was held on 12 November 1984 in the Burlington Hotel in Dublin and broadcast live on RTÉ Television with Gay Byrne as host. This short video insert from the night shows Holleran at home with her family in Clonbur. 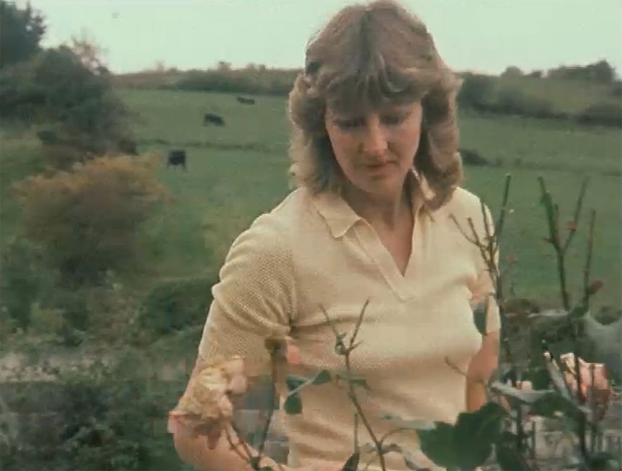