The 14th Eurovision Song Contest took place in Madrid on 29 March 1969. Muriel Day represented Ireland with the song 'The Wages of Love' written by Michael Reade. The song was placed 7th in the competition out of 16 countries. Born in Newtonards, Co. Down, Muriel was the first woman to represent Ireland in the contest.

1969 was the first year that a tie-break situation occurred with France, Netherlands, Spain and the United Kingdom sharing the top position.

Ahead of the Eurovision Song Contest in Madrid, the RTÉ Guide featured a profile of each of the sixteen contestants. Muriel is described as

A lively, happy singer who pays as much attention to her appearance as to her singing, and she certainly had the vast majority of male viewers rooting for her in the national song contest.

According to the RTÉ Guide dated 4 April 1969, Muriel came in joint fourth place along with Belgium's Jennifer Jennings, taking into account the fact that four countries shared 1st place. 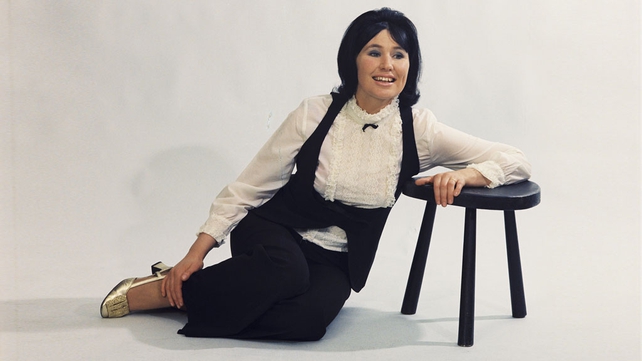