Morning Ireland is the country's most listened to radio show and is broadcast each weekday from 7.00 - 9.00 am. The programme was first broadcast in 1984 by David Hanly and David Davin-Power. 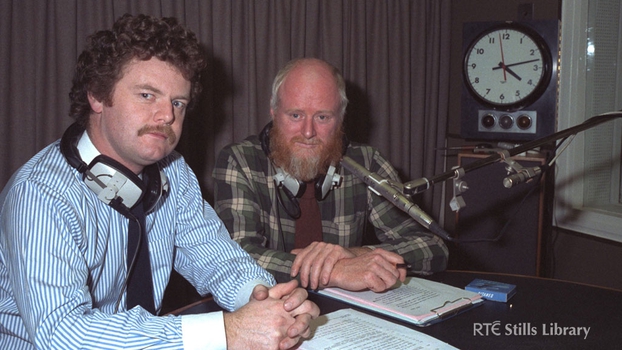 This report from 2 November 1994 shows the presenters in studio with sound bites of some of the most famous interviews over the years. Director of RTÉ News, Joe Mulholland talks to Ciaran Mullooly about the success of the programme. A 10th-anniversary reception was held at RTÉ, with tributes from Taoiseach Albert Reynolds. David Hanly also talks about some of his earliest memories of the programme.

In 1984 an RTÉ Guide feature introduced two new programmes to the radio schedule, 'Morning Ireland' and 'Today at 5'. Editor Shane Kenny and the two presenters, David Hanly and David Davin-Power spoke of what they hoped to achieve in the early morning programme, which has gone on to become the most successful show on Irish radio. 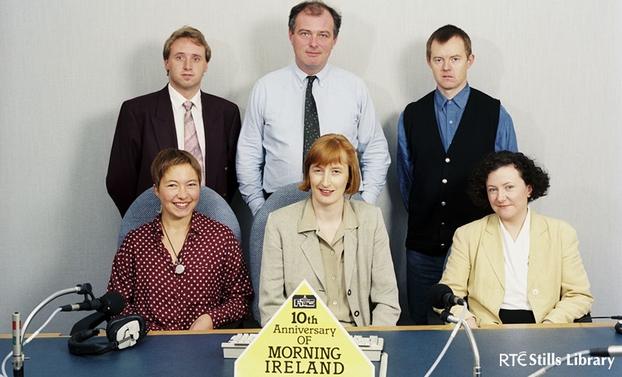 To find out more about Morning Ireland, visit www.rte.ie/radio1/morning-ireland/