The Taoiseach opens the Luas 'red line' from Tallaght to Dublin's city centre.

The Taoiseach has officially opened the Luas Red Line from Tallaght to Dublin's city centre. Speaking at the inauguration of the new service, Bertie Ahern described it as an historic day and said the light rail system was a vital component in the Government's transport strategy.

Passengers, politicians and Luas representatives give their views on the new service.

Critics of the Luas lines say they took too long to build, cost too much and do not link up. However, government and opposition politicians feel that the new Luas services will bring great transport benefits to the city of Dublin.

An RTÉ News report broadcast on 28 September 2004. The reporter is Gareth O'Connor. 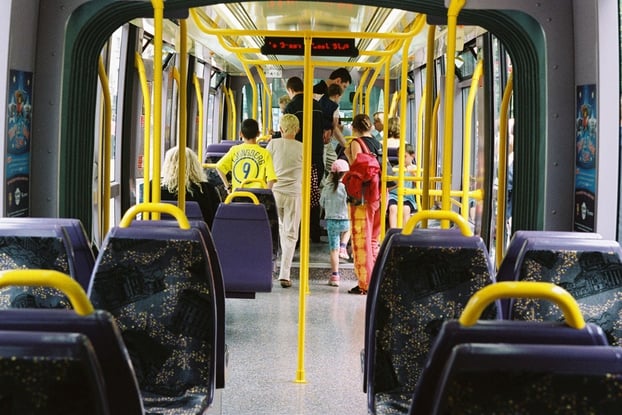