Ireland has a long and continued association with emigration. Why are graduates continuing to emigrate in increasing numbers?

The programme 'Work' looks at the number of graduates that Ireland is losing each year and the cost this has for the nation.

Professor Richard Lynn talks about his paper on the brain drain and his somewhat controversial possible solutions. He argues that Ireland needs to produce more graduates oriented towards business. Furthermore, he argues that people should be given loans to get through university rather than grants.

Students talks about their future plans and the possibilities of having to emigrate for work. 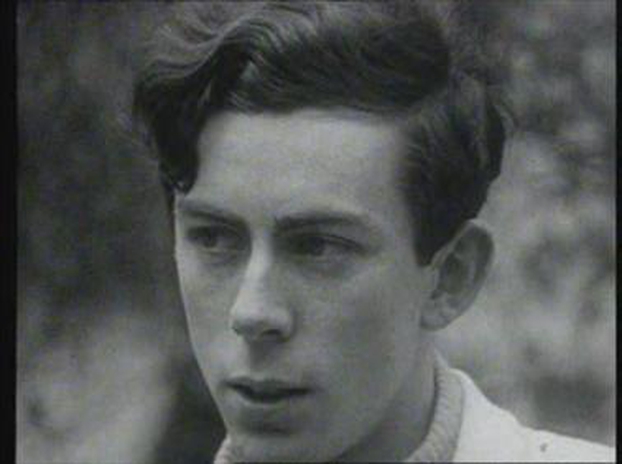 The programme 'Work: The Brain Drain' was broadcast on 15 May 1969. The reporter is Brian Cleeve.

'Work' was a fortnightly report on Ireland at work. The programme was introduced by Brian Cleeve and Patrick Gallagher.