‘Telefís Scoile’ was an educational television programme that gave school lessons in maths, science and literature. Here is an extract from the first episode where Ben Sherry explains what physics is.

The programmes covered maths, science and literature in English and Irish to both junior and senior secondary school level. 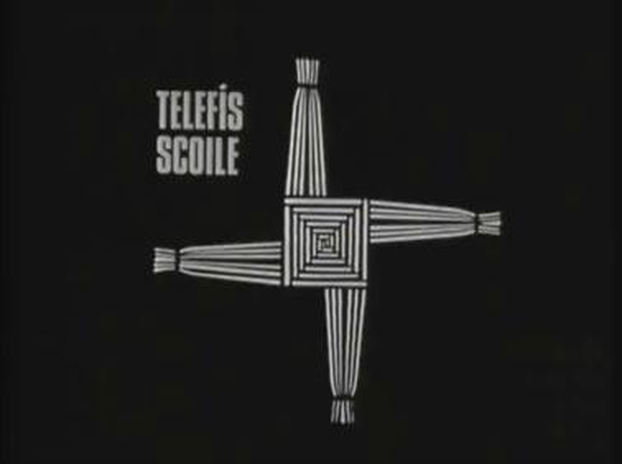 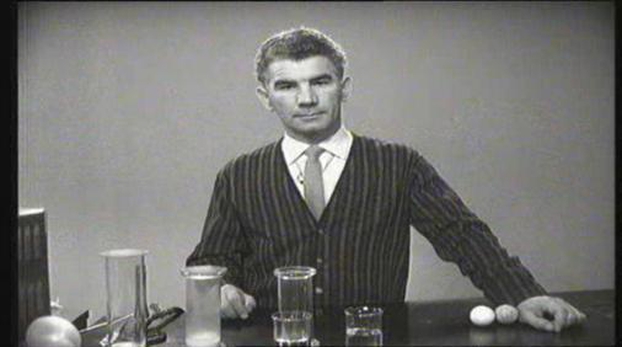