Ford announces the closure of the car assembly plant in Cork with the loss of 800 jobs.

This factory was the first Ford plant in Europe, set up in 1917 by Henry Ford, whose father was from Cork. But the lifting of restrictions on importing cars into Ireland combined with a depressed car market meant that the plant was no longer viable.

In 1982, the company invested almost £10 million into making the plant suitable for Ford Sierra production, but with an output of 400 Sierras a week could not compete with the almost 6,000 a week made in Ford's Belgian factory.

This 'Today Tonight' report was broadcast on 17 January 1984. The reporter is Gerry Foley. 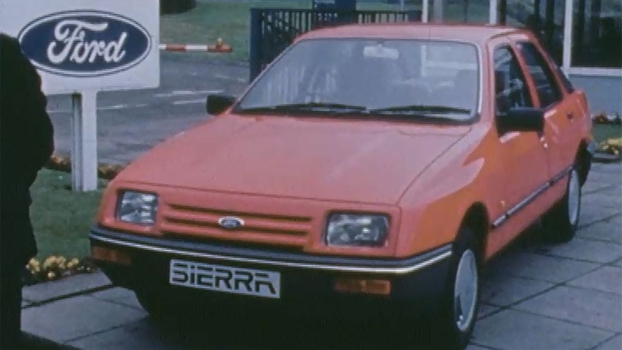