Each year on Culture Night culture institutions and organisations all over Ireland throw open their doors and welcome the public in a nationwide celebration.

The first Culture Night was held in Dublin in 2006 and marked the 15th anniversary of Temple Bar. Similar events had been held in cities like Paris, Rome and Copenhagen and organisers were keen to see how it would go down in Dublin.

Dubliners and visitors to the city were enjoying a variety of events organised for the night. At the Gallery of Photography, an artist talks about his exhibition 'Filthy Lucre'. The events were not only for adults with a workshop in stop-motion animation, just one of the activities for children. Hopes are that Culture Night will become an annual event.

An RTÉ News report broadcast on 22 September 2006. The reporter is Sinéad Crowley. 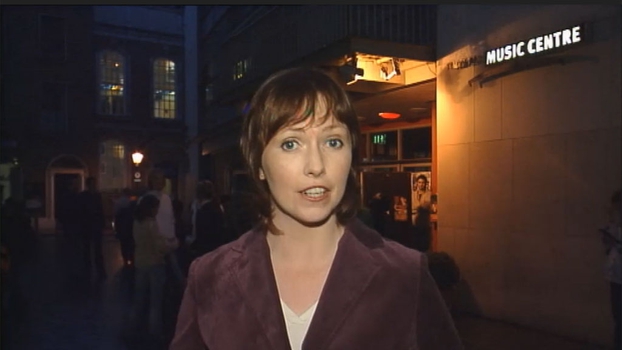