Big Little Lies star Zoë Kravitz has been cast as Catwoman opposite Robert Pattinson's Batman in the Caped Crusader's next big screen outing.

Variety reports that pre-production on The Batman is expected to start this summer, with War for the Planet of the Apes and Cloverfield director Matt Reeves behind the lens.

Kravitz was congratulated on her casting by her step-father Jason Momoa who posted a picture of them together on Instagram saying he is "so freaking stoked" for her and that she will have "so much fun" filming.

Kravitz replied to the post saying, "LOVE YOU PAPABEAR! love that aquaman and catwomen spend the holidays together from now on."(sic)

Her other film credits include Spider-Man: Into the Spider-Verse, Fantastic Beasts: The Crimes of Grindelwald and Mad Max: Fury Road.

Kravitz is following in the footsteps of, among others, Anne Hathaway (The Dark Knight Rises), Halle Berry (Catwoman) and Michelle Pfeiffer (Batman Returns) by taking on the Catwoman role. 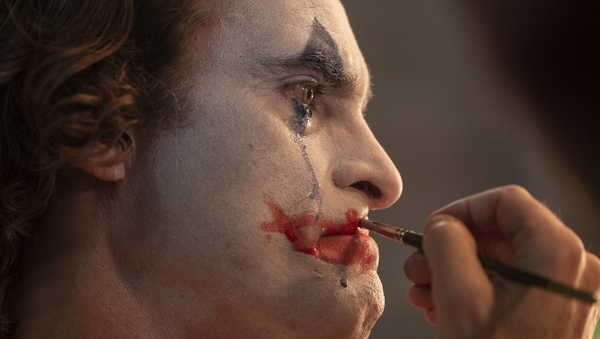