Legend has it that Christopher Nolan gave his younger brother and co-writer Jonathan a copy of Frank Miller's comic book Batman: The Dark Knight Returns for his 13th birthday. That 1986 masterpiece re-imagined the icon and helped bring him to a whole new generation of readers and, ultimately - given the impact it had on the Nolans - viewers. Within Miller's pages, there were also some words from the caped crusader which brilliantly sum up Christopher Nolan's devotion to the superhero across three movies, his work with his brother on this finale and fans' seemingly endless wait for it. "I've lain awake nights..." says Batman, 'Planning it... Picturing it... Endless nights... Considering every possible method... Treasuring each imaginary moment..."

Well now it's arrived on screen and after watching we and the Nolans should go to sleep very, very happy. Just like he did with The Dark Knight, Christopher Nolan has once again ensured that every other blockbuster director will be judged against his latest work. Things will never be the same again. And then some.

Picking up eight years after The Dark Knight, ...Rises finds billionaire Bruce Wayne (Bale) 'living' as a Howard Hughes-like recluse. Since Batman took the blame for the crimes of District Attorney Harvey Dent, the cape and cowl have been hung up and with them, it seems, any sense of purpose that Wayne once had. One day blurs into another in the museum to a former life that is Wayne Manor, and butler and best friend Alfred (Caine) can do nothing but look on as the painfully thin and cane-using Wayne hides in an abyss of regret and heartache.

How apt, then, that something both precious and painful from Wayne's past should lead to him living in the present and facing the outside world. And in this world are the four people with a lot more than a say in his future: a thief (Hathaway) who reawakens Wayne's passions, a young police officer (Gordon-Levitt) who inspires him, a philanthropist (Cotillard) who reminds him of his duties and a villain (Hardy) who has the power to destroy him - and Gotham City.

That's all you really need to know about the plot - read-up any further and you're spoiling something for yourself when you take your seat. From the moment the black-and-white Warner Bros logo eerily appears on screen, right through to the end credits two-and-three-quarter hours later, this is the wildest of rides that instils both childlike wonder at its scale and stunts and a very adult sense of doom through its story and themes (terrorism, greed, the gulf between rich and poor).

From film noir to war movies to Biblical epics and the silent era, director Nolan melts genre treasures into a new crown and pays tribute to the classics that have inspired him as both man and boy. The shock and awe of the set-pieces are also accompanied by a huge surprise with the supporting characters: there's far more for them to do. Crucially, the intensity and tension never dip and newcomers Hathaway, Gordon-Levitt, Cotillard and Hardy all prove to be inspired castings, with the latter bringing to life an incredible screen villain as the nihilistic Bane. Bones crunch, buildings fall, menace drips from the screen as sweat drips from us and all the while a shared question from those watching: just how will Nolan end it all?

The answer is like a man who's achieved everything he set out to do. However much his movie takes at the box office, there should be the same amount of people wanting to shake his hand after watching it. Lucky you seeing it for the first time; lucky us having it there for the rest of our movie-loving lives. 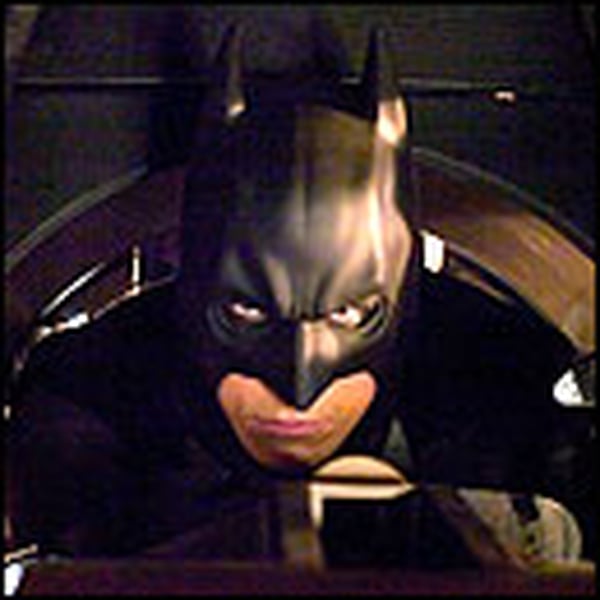 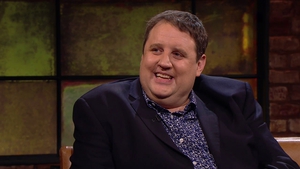 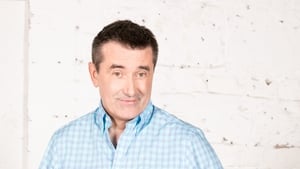 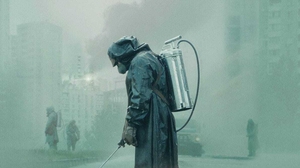 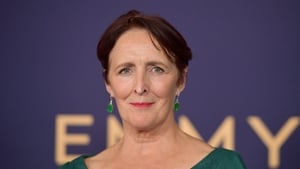 Shaw says Killing Eve fans will have to guess again 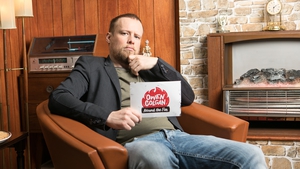 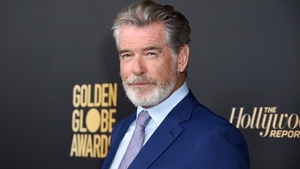