Robert Pattinson has said the reaction to him being cast as the next Batman was "less vitriolic" than he was expecting.

The 33-year-old star will play the Caped Crusader in Matt Reeves' upcoming film The Batman and he has said he finds it fun to be the underdog taking over the role.

"To be honest, it was less vitriolic than I was expecting," Pattinson told Variety.

"It's much more fun when you're an underdog. There's no expectation of you."

When the news leaked that he was to become the next Batman, before an official announcement could be made, Pattinson admitted that he was "f***ing furious" as it caused a panic all around him.

"When that thing leaked, I was f***ing furious. Everyone was so upset. Everyone was panicking from my team. I sort of thought that had blown up the whole thing," he said.

Pattinson also opened up about the first time he wore the Batsuit, saying, "It's maybe the craziest thing I've ever done in terms of movie stuff.

"I put it on. I remember saying to Matt, 'It does feel quite transformative!' He was like, 'I would hope it does! You're literally in the Batsuit'."

The Batman is slated for release in 2021. 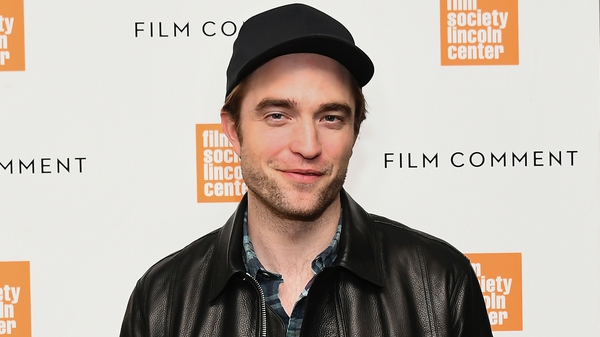