Despite mixed reviews Joker has had the last laugh as the movie surges into the box office record books.

The dark psychological take on the infamous DC Comics character - Batman's ultimate rival, portrayed in the new movie by Joaquin Phoenix - has proved an immediate hit with movie goers.

Phoenix's performance is already Oscar-tipped, and the film has smashed October records with its pulling power at the box office. 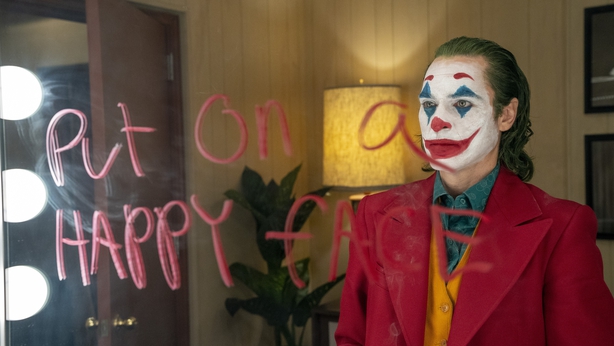 Jeff Goldstein, Warner Bros president of US domestic distribution, told AP: "This was a much larger result at the box office than we had ever anticipated globally.

"Putting records aside, we're just thrilled that audiences are embracing the movie as strong as they are."

In North America alone, the film brought in $75 million, amid fears for safety due to fringe calls for violence at screenings.

According to AP, the earnings for Joker have made it the new record-holder for an October opening.

The film had a relatively modest budget of $50 million, so it's set to make a massive profit. Take that, Bruce Wayne!