Having commentated on his last All Ireland Final Mícheál Ó Muircheartaigh reflects on his career.

The 2010 All Ireland Football Final between Cork and Down was to be the last final that the much loved Mícheál Ó Muircheartaigh would commentate on. 'Sunday Sport' spoke to Mícheál shortly after the game and got his thoughts on a long career covering football and hurling matches for RTÉ.

I had a lovely part. I'd say the nicest part of all. Sitting down on a good seat looking at wonderful players.  Go raibh míle maith ag gach éinne a thug cabhair dom i rith na mblian. 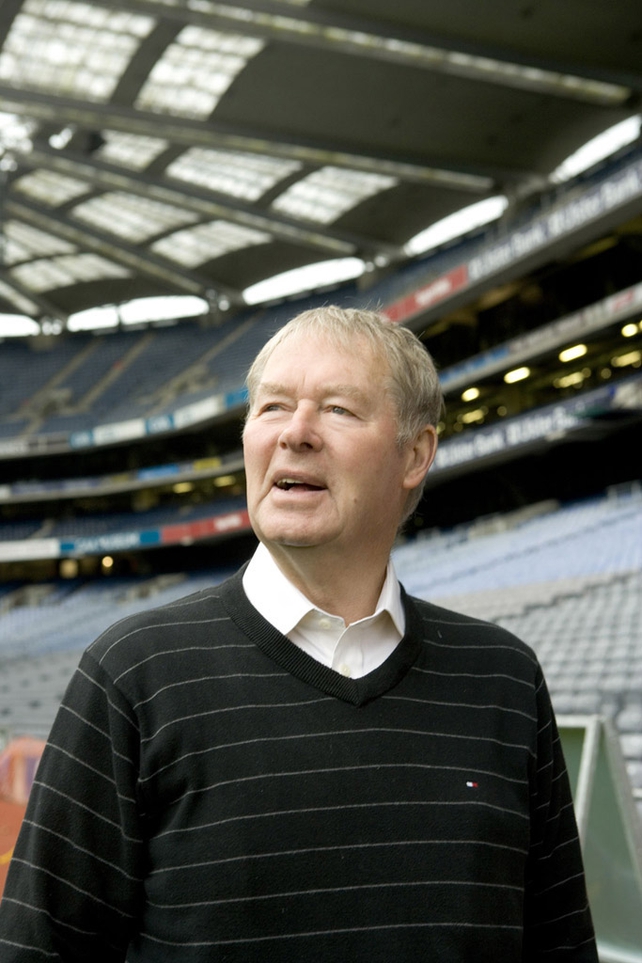 Preparing for the 1936 All Ireland Football Final 1996