Just nine months after the launch of the Galway Observer, managing director Bob McDonald plans to have the Athlone Observer delivered to homes and businesses in Athlone and the surrounding towns and villages every Friday free of charge.

He says the paper will provide the people of Athlone with a mix of information that has already proven successful for the Galway Observer. 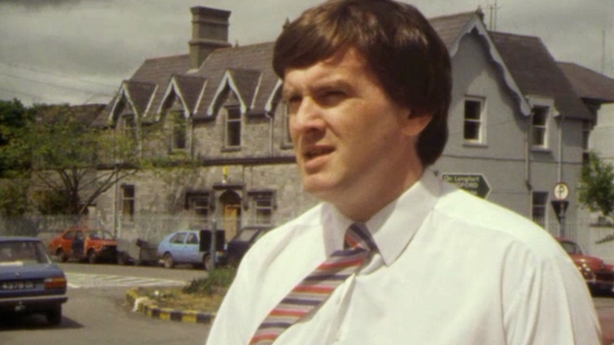 Bob McDonald says the newspaper will concentrate more on local people's stories and will be more "provocative" than tradition free sheets.

Editor Jim Spollen feels no threat from the launch of another regional newspaper. He says that the Meath and Offaly Independent has been in existence for around 150 years.  He is dismissive of the new Athlone Observer saying that its main focus is on advertising. 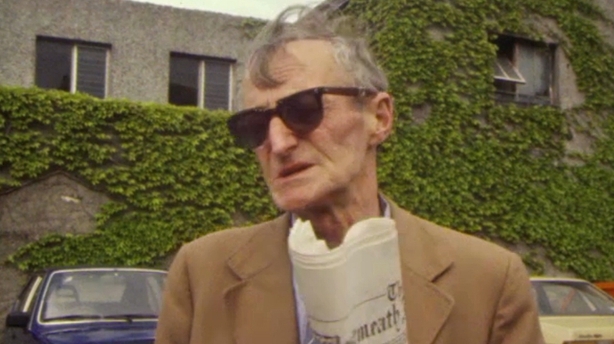 An RTÉ News report broadcast on 27 May 1985. The reporter is Padraig Ó Catháin.