Halloween night 1996 saw the launch of Ireland's first dedicated Irish language television channel TnaG in Baile na hAbhann, Connemara.  A message from President Mary Robinson was followed by fireworks, music and dance to mark the opening night. Reactions to the new channel were largely positive with one viewer commenting

Our language has finally been seen on a TV screen.

Others weren't so enthusiastic about the new service arguing that £16 million was too much to spend on a new television channel with limited appeal.

A 'Morning Ireland' report by Harry McGee broadcast on 1 November 1996.

Scenes from the opening ceremony with a tour of the new TnaG studios broadcast live on 31 October 1996. 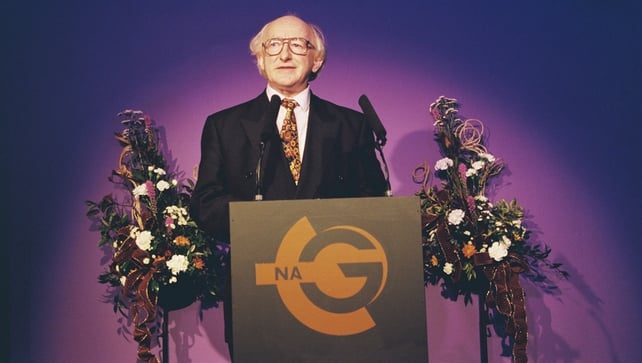 Minister for Arts, Culture and the Gaeltacht Michael D Higgins at the launch of TnaG (1996) 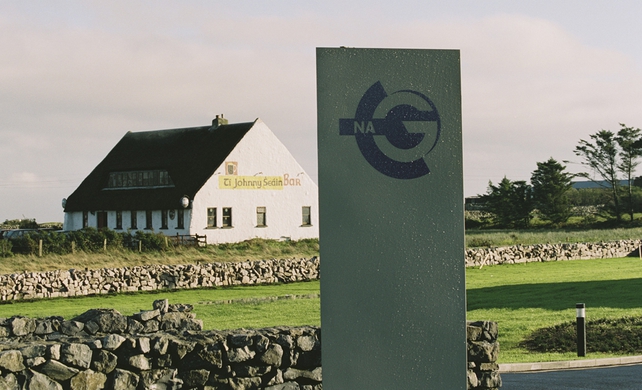 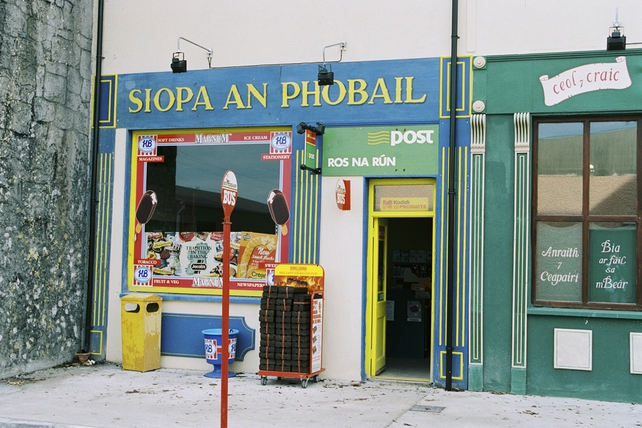 TnaG Programming Announced On This Day 1996

The housing market lacks loans, new houses are left unsold, building workers are losing their jobs and young people have no hope of owning their own homes.