Mick McCarthy is the new manager of the Republic of Ireland following Jack Charlton's resignation after 10 years in the job in December 1995.

Mick McCarthy was at Lansdowne Road in Dublin for his official appointment as Irish team manager. McCarthy has had a long association with Irish football and having played for Ireland 57 times he is well used to the international spotlight. 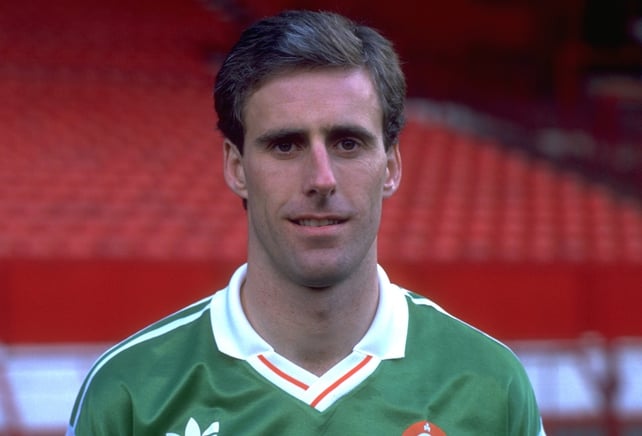 Following a press conference Mick spoke to RTÉ News about his new position as an international manager and the expectations of the role.

He is the man that the FAI want now but whether he was always the man they wanted is another question.

FAI President Louis Kilkoyne says that if McCarthy gets Ireland to France for the World Cup in 1998,

It's likely that Mick will be with us for some time.

An RTÉ News report broadcast on 5 February 1996. The reporter is Tony O'Donoghue.