The Ginger Man tells the story of the adventures of an American student in Dublin during the 1950s.

Written over a period of four years, The Ginger Man, describing debauchery, drunken brawls, and comic escapades with famous Dublin characters was published in 1955.

The new edition of the book includes a foreword by the actor and director Johnny Depp, who plans to adapt the book for film. The cover for this publication features a photograph by Nevill Johnson. The photographer had spent 1952 and 1953 documenting life on the streets of Dublin.

Now when I recall people like Brendan Behan and other characters, it gives me... a lot of pleasure to recreate them. In The History of the Ginger Man... Behan comes alive in the pages.

An RTÉ News report by Colm Connolly broadcast on 3 June 1994.

The Nevill Johnson Collection is held at RTÉ Archives. 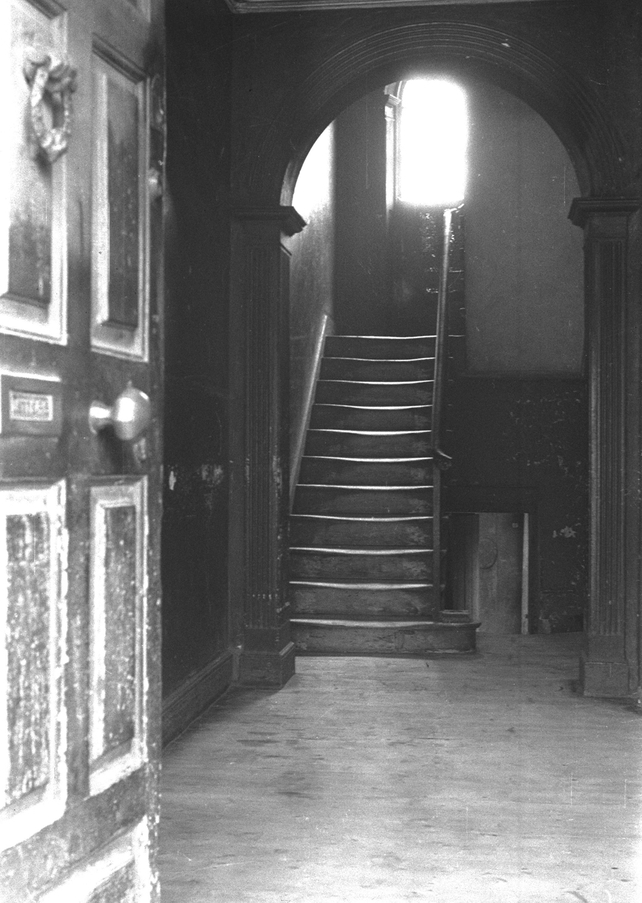