Catherine Nevin was found guilty of the murder of her husband following the longest jury deliberation in the history of the State.

Catherine Nevin was found guilty of murdering her husband Tom Nevin. She was also found guilty of soliciting others to kill him. The verdict came after five days of deliberation by the jury.

The longest deliberation in the history of the State.

Imposing the mandatory life sentence for murder, Miss Justice Mella Carrol told Catherine Nevin that she had assassinated her husband and then tried to have his character assassinated.

RTÉ News provides background on Catherine Nevin, her upbringing, education how she met and married Tom and how they built their businesses and lives together.

An RTÉ News report broadcast on 11 April 2000. The reporter is Annette O'Donnell. 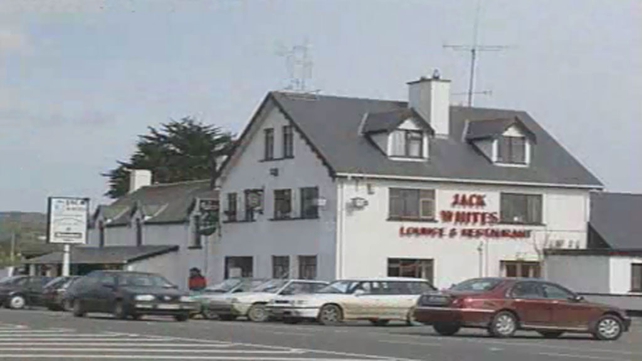 Snow hits the north and west of Ireland.