It was the first official leaders' meeting in 40 years. O'Neill had approached Lemass through T. K. Whitaker, Secretary of the Department of Finance, and invited the Taoiseach to Northern Ireland.

RJ Dowling reports for RTÉ News on the meeting, which he describes as

One of the most significant events in modern Irish history. 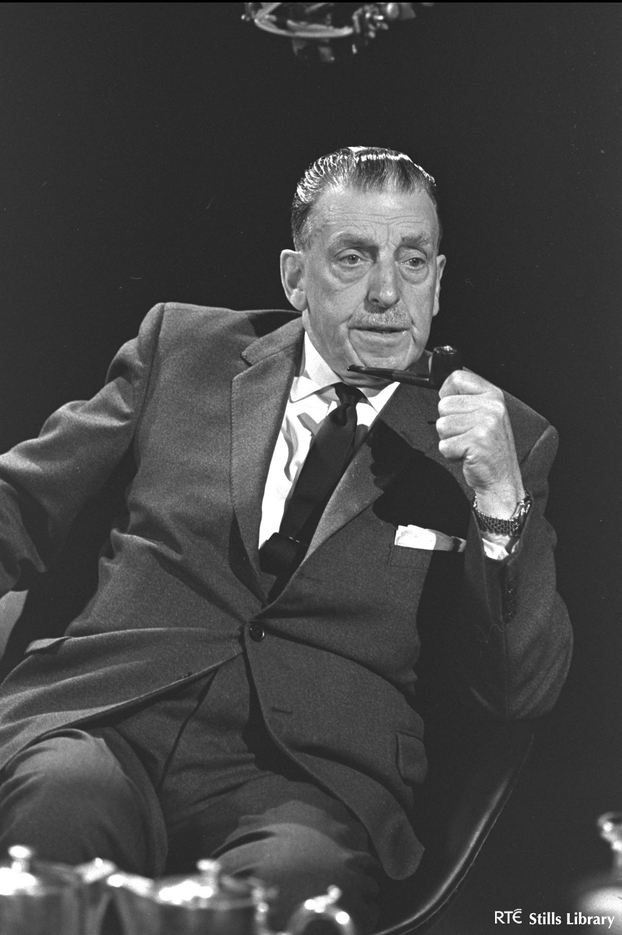 Seán Lemass in 1967. The photographer was Roy Bedell.