Colm Connolly reports on the announcement. Heaney has beaten his old friend Ted Hughes, the late British poet-laureate, who had been in the running to win three Whitbread Book of the Years in a row. Heaney speaks of his working relationship with Hughes, who he has dedicated 'Beowulf' to. 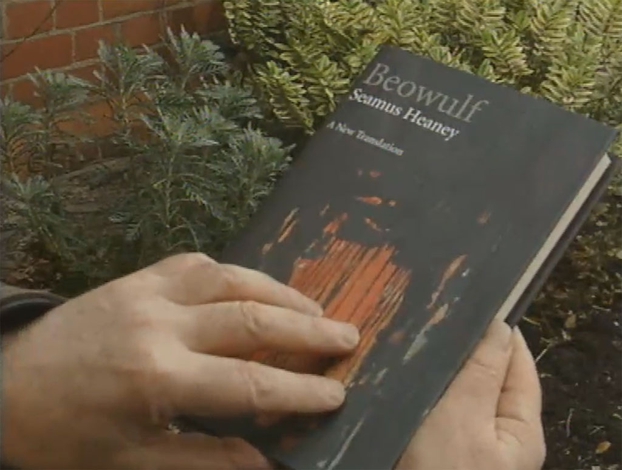