In 1999 the National Anti-Doping Campaign for sport was launched. Ireland became one of 30 other countries who now had anti-doping units to track down sports people who take performance enhancing drugs.

The programme was launched by Minister Jim McDaid.

A new mobile testing unit will travel the roads of Ireland in search of drug cheats in sport. The campaign is the first step in the Sports Council's approach to anti-doping - testing, education and research. 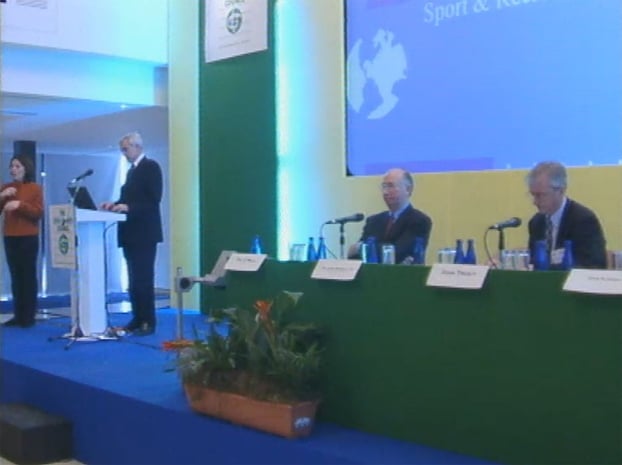