Back in 1969 when the Dublin Simon Community was first established, the programme 'Seven Days' took a look at what was being done for "down and outs" in Dublin city.

Following a series of lectures by Anton Wallach-Clifford, who had established the Simon Community in England five years previously, students from Trinity College and University College Dublin came together to establish a Dublin model with the objective of bringing soup and chats to the "lonely dropouts" of the city. The community hopes to buy a house

where some of the disaffected can live.

Members of the community work one night a week seeking out the "down and outs" in the streets and buildings of the city.

In this excerpt from the programme ‘Seven Days’ some of the members of the Simon Community describe the work they do, and the places they look for and find the homeless.

This 'Seven Days' report was broadcast on 21 October 1969. The reporter is Rodney Rice.

The Simon Community now has centres throughout Ireland.

For more on the Dublin Simon Community visit www.dubsimon.ie 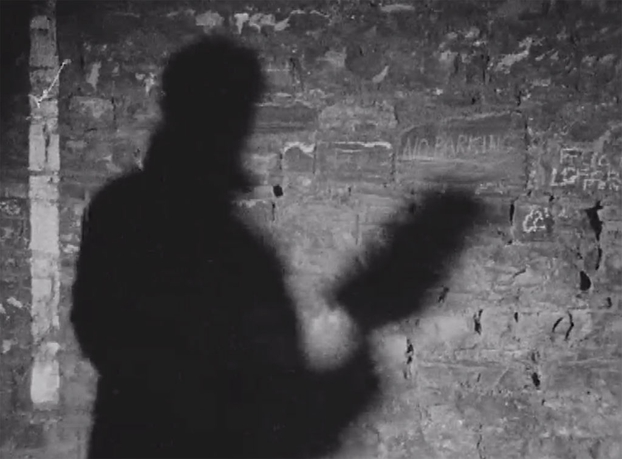