The bilingual poet Michael Hartnett died in Dublin on 13 October 1999.

The bilingual poet Michael Hartnett died in Dublin on 13 October 1999. Renowned for his poetry in both English and Irish, he staked his claim to the Irish language in 1975, when he announced to the world through his book 'A Farewell to English' that he would no longer write in English.

'Féach' followed him to his new home in Co. Limerick to find out why he had fled Dublin and abandoned the English language. In this interview with Éamon Ó Muirí, Hartnett says he is a poet, but linguistically, "is bastard mise, leath-Ghall agus leath-Ghael".

Hartnett returned to Dublin and the English language in the mid 1980s with collections such as 'Inchicore Haiku'(1985) and 'A Necklace of Wrens' (1987).

This report for 'Féach' was broadcast on 3 November 1975. 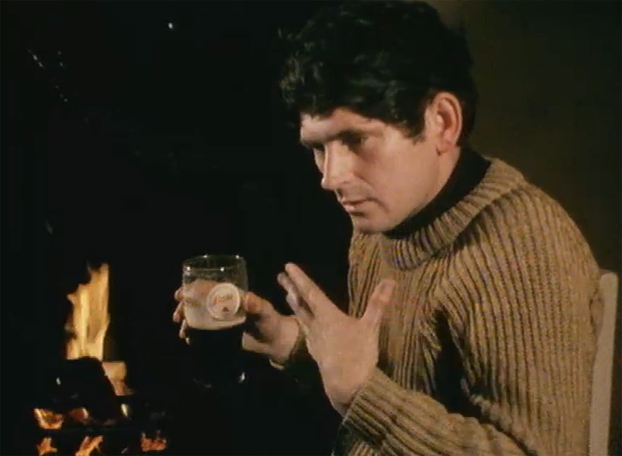