In September 1939 World War II broke out marking the beginning of The Emergency in Ireland.

In 1989, commemorations to those who worked in The Services during The Emergency, took place in Dublin with a parade led by the army number one band to the garden of remembrance.

Jeri Ward spoke to one woman who was at the North Strand, Dublin when it was bombed. An ex-serviceman also describes how the war years were good for Ireland as they reunited the people. 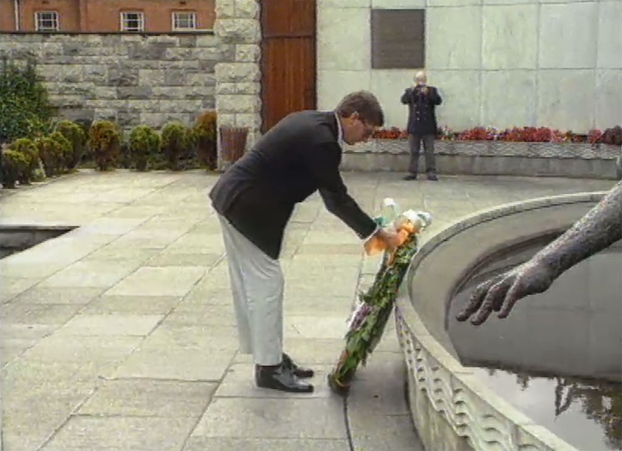