Father Niall O'Brien returns to Ireland but is saddened at being exiled from the Philippines.

Columban priest Father Niall O'Brien returns home from the Philippines having been falsely imprisoned along with eight others for the murders of Mayor Pablo Sola of Kabankalan and four of his companions.

Father O'Brien is greeted at Dublin airport by TD Jim O'Keeffe, Bishop Eamon Casey and Cardinal O'Fiaich, along with hundreds of others who have come to welcome him home.

He also receives a warm reception at Sean McDermott Street and at the Mansion House in Dublin.

Father O'Brien's immediate plans are to spend some time with his family. 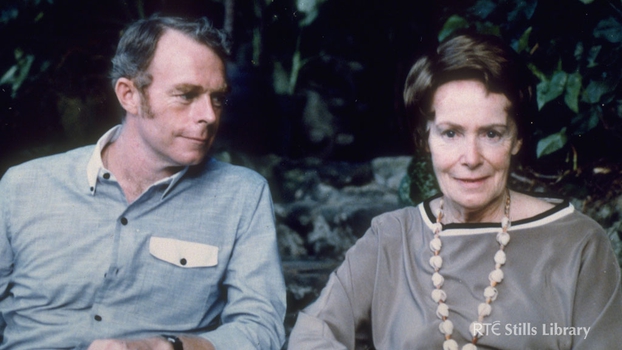