The Irish government announces the scrapping of the electronic voting system.

The controversial electronic voting system had cost the state in excess of €51 million plus €200,000 per year in storage

It seemed like such a bright idea at the time. The introduction of electronic voting would showcase Ireland's credentials as a country at the cutting edge of new technology.

The machines were originally trialled in three constituencies in the 2002 General Election and were intended for nationwide use in the 2004 European and local elections. But a number of security and transparency issues were raised, undermining the public's trust.

Environment minister John Gormley says the cost of correcting the system would be €28 million. As the machines could not be used, it was wrong to proceed with them. So it was back to paper and pencil for the Irish electorate.

An RTÉ News report broadcast on 23 April 2009. The reporter is David McCullagh. 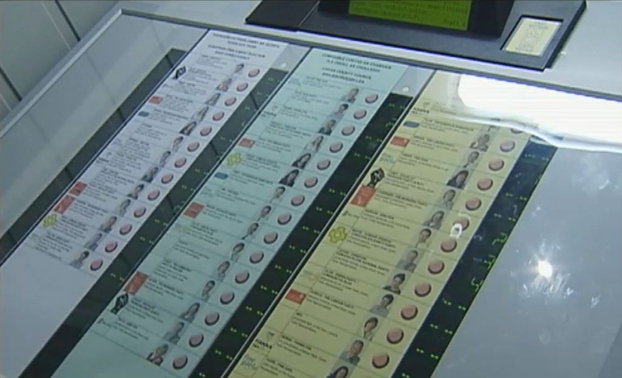