Comparing the lives of part-time farmers in Ireland and Germany.

A German farmer works as a lorry driver while Brian Curley from Galway works as a nurse. There are differences in the attitudes of the two countries. In Ireland, the status of a farmer is linked to the amount of machinery he owns. It is the opposite in Germany, where those who share their equipment have a higher status.

Brian Curley attributes his ability to work at the hospital and farm to the support of his wife.

This episode of 'On The Land' was broadcast on 15 April 1969. The reporter is Vincent Scally. 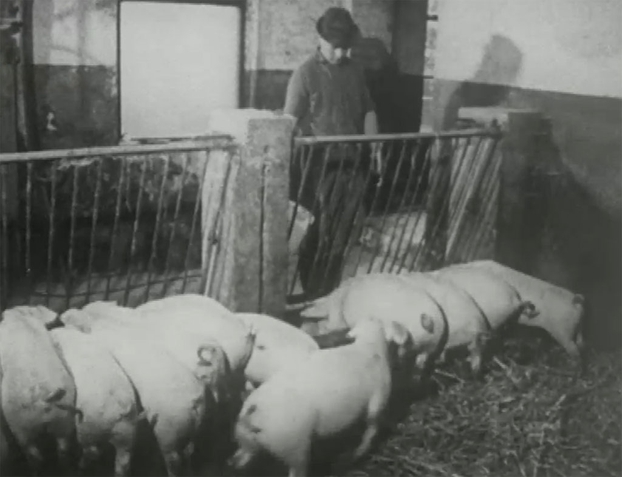