On 13 March 1964 U.S. first lady, and wife of Lyndon B Johnson, Mrs. Lady Bird Johnson passed through Shannon airport where she was met by RTÉ News and Lord Mayor of Limerick Frances Condell.

Mrs Johnson spoke of her love for Ireland and her desire to return. Mayor Frances Condell extends an invitation to Mrs. Johnson to visit Limerick on her next trip to Ireland. 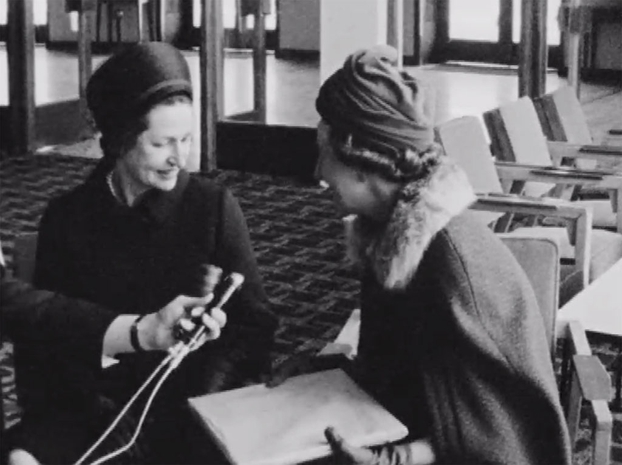 Former President Truman talks about his plans to return to Ireland and the future of the United States and the United Nations. 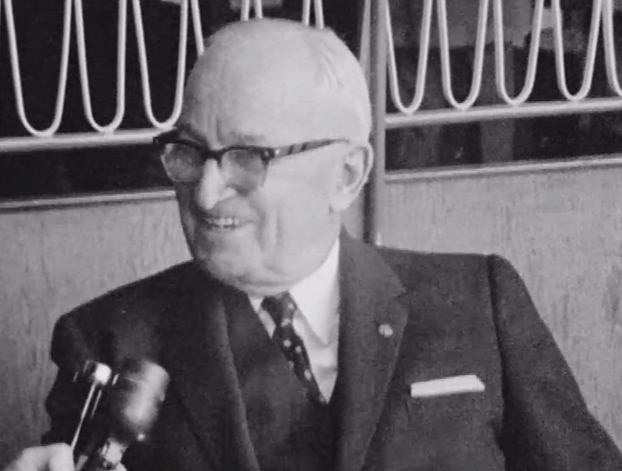 The first lady and Mr Truman were on their way to Washington from Athens, where they officially represented President Johnson at the funeral of King Paul of Greece. Due to bad weather their plane was forced to land at Shannon where they spent ninety minutes.