Managing Director Rick Hetherington comments on concerns in the media that news on the new station will be dumbed down.

An RTÉ News report broadcast on 20 September 1998. The reporter is Colm Connolly. 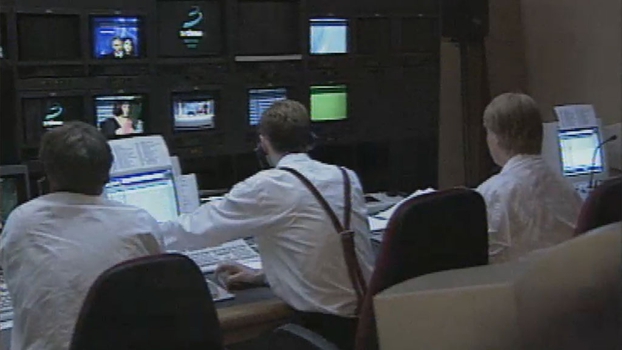