During the 1930s and 40s Foynes was one of the most important airports in Western Europe. O’Hara’s husband, Captain Charlie Blair, was one of the pilots who used to fly the sea planes into Foynes, and flew the last commercial sea plane out of Foynes. Foynes is also the place where the now world famous Irish coffee was invented. The festival also coincides with Maureen's seventy-sixth birthday.

The festival attracts Irish coffee makers from all over the world with all their own secrets on how to make the perfect Irish coffee.

This report for ‘Nationwide’ was broadcast on 28 September 1996. 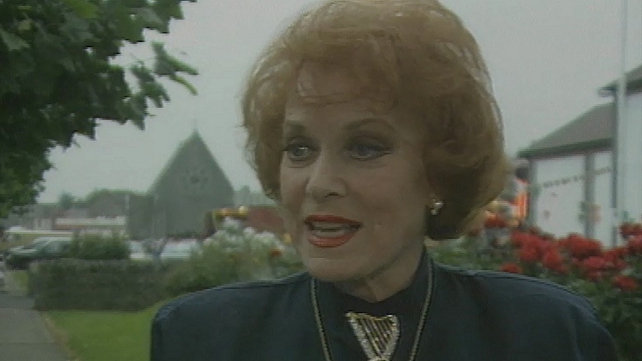