Kevin Heffernan decides that it is time for him to retire from inter county football.

The St Vincents and Dublin man has decided to call an end to his inter county playing career. Born in 1929 Kevin Heffernan played minor football and hurling with Dublin. He made his senior debut for the county football team in 1947. Kevin won three National Football League titles. His most successful year was 1958 when Dublin won the double in football taking the National League and All Ireland crowns.

Speaking to Seán Óg Ó Ceallacháín, Kevin Heffernan confirms that he will retire from inter county football and talks a little about his beloved St Vincents GAA club.

This interview was first broadcast on the programme 'Sports Desk' on 9 November 1962. The reporter is Seán Óg Ó Ceallacháín. 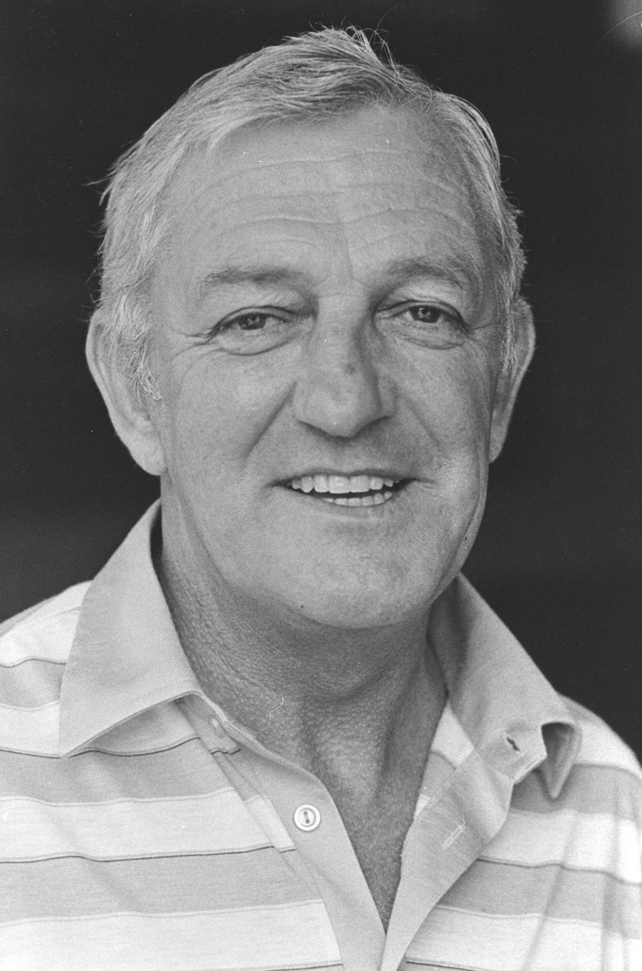