TV
Wexford v Offaly live worldwide on GAAGO. Highlights of all the weekend's action on The Sunday Game, RTÉ2 and the RTÉ Player from 9.30pm.

WEATHER
Saturday: Staying generally cloudy tomorrow with just a few sunny spells. While a good deal of dry weather will occur some showery outbreaks of light rain will occur at times too, most frequent across Connacht and Ulster. Highest temperatures generally 14 to 17 degrees. South to southwest winds mostly light to moderate in strength.
Sunday: A rather cloudy morning with showers extending countrywide. Brightening up in the afternoon with some sunshine in between showers. Highest temperatures of 14 to 18 degrees with moderate southwest breezes. For more go to met.ie.

And so it begins

A secondary competition in Gaelic football, not universally loved in the past, with the Tommy Murphy feeling the most unloved, is with us again in the shape of the Tailteann Cup. Perhaps we're in an era of greater acceptance now. Such a competition is needed.

General interest in the maiden edition may not crank up until the semi-final stage, when RTÉ cameras will be on hand to further illuminate what we hope are two mid-summer crackers. The final will form part of a Croke Park double-bill on 9 July, the day of the first All-Ireland SFC semi-finals.

At the competition launch on Monday last, GAA president Larry McCarthy said that placing the decider on the undercard of the All-Ireland final was never a serious option.

"Putting something up against the All-Ireland final, it's not going to get the spotlight it deserves perhaps.

"Given that this is the first year, it's a new competition, we wanted it to be a standalone as much as possible. The two All-Ireland finals are like the Super Bowl. They drown everything, don’t they?"

Maybe in time, the Tailteann Cup will get its own stand-alone day in the calendar.

For now it's all about the northern section and the southern section and it's in the latter where the action begins. Two preliminary games, with the winners of Wicklow v Waterford and Wexford v Offaly facing each other in the round one proper over the weekend of 28/29 May.

Aughrim is the venue for the first of the games, with Wicklow no doubt hoping that home comforts can see them advance against Waterford.

Along with Laois, the side managed by Alan Costello and Gary Duffy were relegated to Division 4 in the spring. Along the way they suffered a defeat to the O'Moore County, but spectacularly turned the tables when then beating Billy Sheehan's men 5-15 to 4-12 in Leinster. The tally of 5-15 was the highest ever chalked up by Wicklow in a championship match. After that came the loss to Meath, with the concession of early goals proving to be their undoing.

Waterford did show early promise before succumbing to Tipperary by eight points to exit Munster at the quarter-final stage. They've had three weeks to get over that loss, to get a first competitive victory in 2022 after picking up just a point in their Division 4 campaign.

The most recent meeting of Wicklow the Déise was in the 2020 league, with the former winning by two points.

A shock of sorts on the second weekend of the championship saw Wexford account for Offaly. There was much jubilation on Slaneyside, with manager Shane Roche not overly surprised at the victory and adding that the victory was just a stepping stone on the road to better days. Six days later and reality dawned. The Dubs arrived at Wexford and cut loose, winning by 23 points. Roche's side could only muster four points. 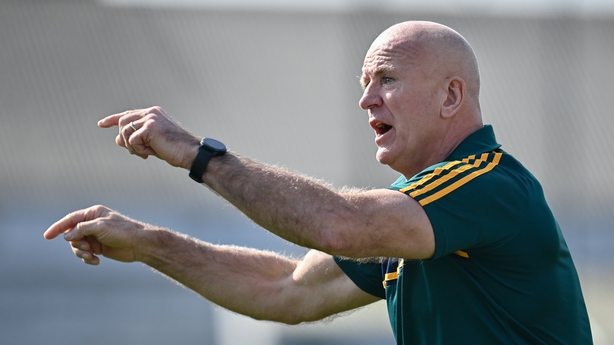 Offaly boss John Maughan offered little excuses after their Leinster exit. He and his squad are now looking ahead with renewed optimism, with Maughan referencing the squad's first training session back after the Wexford defeat: He told RTÉ Sport: "There was a great bounce at training, I thought we got great intensity in it and I went home really encouraged and I get the impression that these guys are going to embrace it and have a real go at winning this Tailteann Cup.

"I feel once a Division 3 or 4 team embraces the competition in the way it deserves to be, I think it's fantastic preparation for the following year and a great opportunity to play football and play games; if you are lucky enough to get a run to the semi-finals or final."

Offaly, who narrowly lost their Division 2 status in the spring, are one of those counties who will feel they can go far in this competition. A step forward then to end a year where things haven't gone to plan. 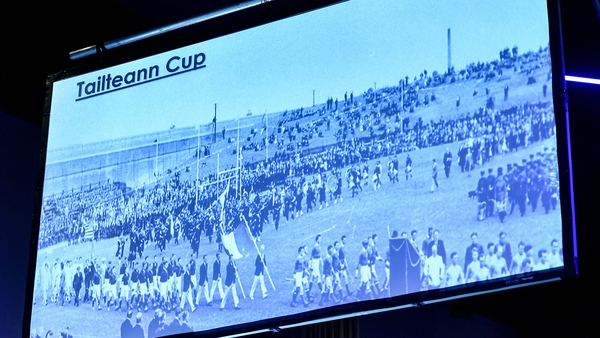