Ian Bailey has been convicted in absentia of the murder of the French film producer, Sophie Toscan du Plantier.

The 62-year-old, with an address at The Prairie, Toormore, County Cork, has been sentenced to 25 years in prison - the maximum sentence for murder under French law is 30 years.

He has repeatedly denied any involvement in the killing, and his solicitors have dismissed the proceedings in France as a 'show trial', claiming they were invalid and unjust.

Ms Toscan du Plantier was violently assaulted near a holiday home her husband had bought near Schull in west Cork more than 22 years ago.

Her badly beaten body was discovered by neighbours in a laneway near the house on 23 December 1996.

During the trial, judges were shown photographs of the blood-stained rock and concrete block which were found close to the victim's body.

The court was also told that her house revealed no signs of the presence of an intruder. It is believed she opened the door to her killer.

There was no jury in the trial and the three judges took about five hours to reach a verdict.

Nobody has ever been charged in Ireland in connection with the death of Ms Toscan du Plantier. Ian Bailey was twice arrested for questioning by gardaí but released without charge.

As he was not present in court for the proceedings, Ian Bailey cannot appeal the verdict.

French authorities will now request his extradition for a third time.

During his closing speech to the court earlier, public prosecutor Jean-Pierre Bonthoux said he hoped Mr Bailey would one day appear in a French courtroom, with his lawyers present, so that he could be convicted in person.

Under French law, anyone found guilty of a crime in absentia is entitled to a second trial in France where they will be present in court and represented by defence lawyers.

The Irish courts have twice rejected requests for Mr Bailey to be extradited - once when he was wanted for questioning in 2010, and a second time after he was indicted in July 2016. 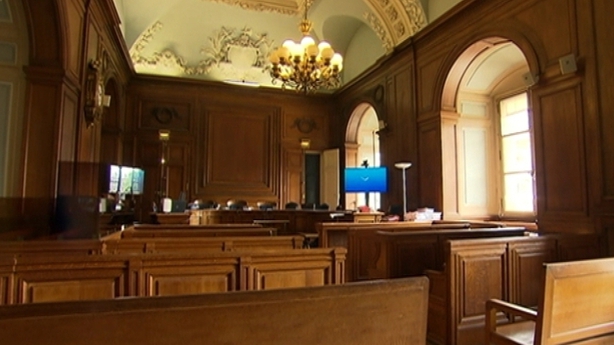 Reacting to the verdict, Sophie du Toscan Plantier’s son, Pierre-Louis Baudey-Vignaud, said that the guilty verdict "is a victory for justice, it is a victory for the truth and now Ireland will have to extradite Ian Bailey."

Ian Bailey's solicitor Frank Buttimer said the decision by the French court was a complete outrage and an aberration of justice.

Speaking on RTÉ's Six One News, Mr Buttimer said: "This was not a criminal trial or proceeding in the way that we would understand in Ireland, but it was no more than a rubber stamping exercise of the predetermined guilt of Mr Ian Bailey as far as the French criminal justice system is concerned."

He said it was a disgrace to our justice system and by facilitating it, the Department of Justice is saying it does not have faith in our legal system. 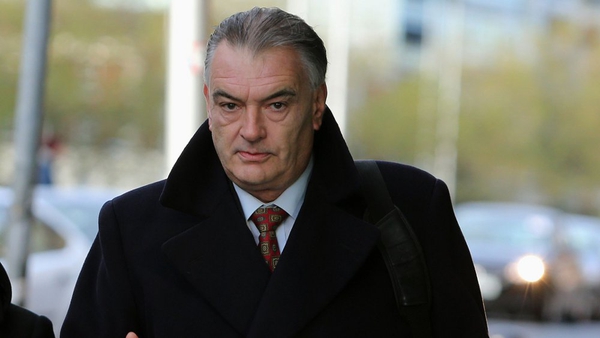