The Health Service Executive has confirmed that some patient data stolen in the cyber attack on its systems two weeks ago has been leaked on the dark web.

The batch of data, which was first seen and reported on by the Financial Times nine days ago, related to approximately 520 patients, as well as corporate documents.

It included sensitive patient information, minutes of meetings, and correspondence with patients.

The HSE informed the Financial Times of the court order it had obtained related to the publication and dissemination of any such leaked data and asked the publication to supply it with the information it had been able to see.

The Financial Times agreed and after checking the data, which had been captured in the form of screenshots, the HSE was able to confirm that the information leaked is legitimate patient information.

The HSE has now begun the process of notifying the patients involved.

It said that this will involve some further analysis of the data, which will be done as quickly as possible.

The health service said it is not aware of any further attempted publication of its data.

The Health Service Executive apologised for "the inconvenience caused" to its patents and service users.

It said it is continuing to work with the gardaí on its criminal investigation. 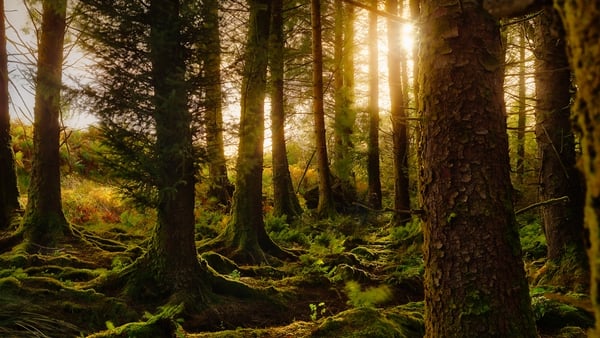 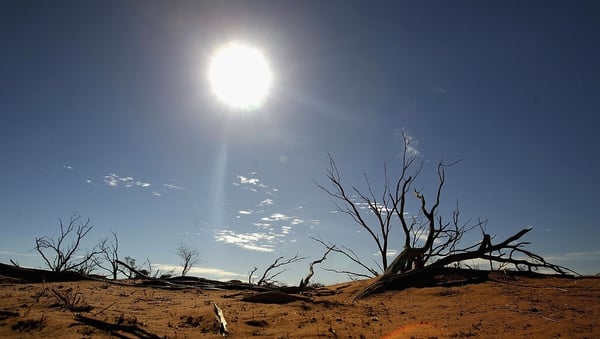