Taoiseach Leo Varadkar has said he hopes there will not be a hung parliament in the UK following today's general election.

Speaking on his arrival at a two-day summit of EU leaders in Brussels, the Taoiseach said: "The best thing for Ireland, for the UK and for Europe would be an end to the uncertainty.

"So whether that's Prime Minister Johnson winning with a large majority, or Remain parties winning a majority. We'll work with whatever the outcome is.

"What has been very hard to work with was a hung parliament that wasn't able to come to a majority decision on anything.

"I just hope we're not in that position tomorrow."

The Taoiseach said he expected most EU leaders would be "staying up late to watch the results come in, so we might all be a bit bleary eyed in the morning".

The Taoiseach said the trade negotiations would be crucial for Ireland.

He said: "Brexit doesn't just end with the UK leaving the European Union. We move on to the next phase and that's going to be really important.

"[The Withdrawal Agreement] doesn't solve the issue of trade, and the trading relationship between Britain and Ireland is essential for our agri-food sector, for our exporters and our small businesses.

"So it's going to be really crucial for Ireland that we get a good deal on trade with the UK."

The Taoiseach said Ireland would be pushing for a new PEACE fund for Northern Ireland worth €1bn in the EU budget negotiations for the next seven-year cycle.

He said Ireland would be seeking financial support from a new funding mechanism to help the midlands and peatlands.

The new fund, primarily designed to help coal-dependent countries in central and eastern Europe to make the transition to a low-carbon economy, aims to leverage new funding through the European Investment Bank (EIB), as well as using tradition EU funding streams such as cohesion money.

Earlier, the Taoiseach launched a Climate Action Forum with the prime ministers of Sweden and Denmark, respectively, Stefan Löfven and Mette Frederiksen.

The forum aims to bring officials and experts together from the three economies in order to share climate change ideas and expertise.

"All three countries face similar challenges from climate change, and this forum will allow common solutions to be developed," said a Government spokesman. 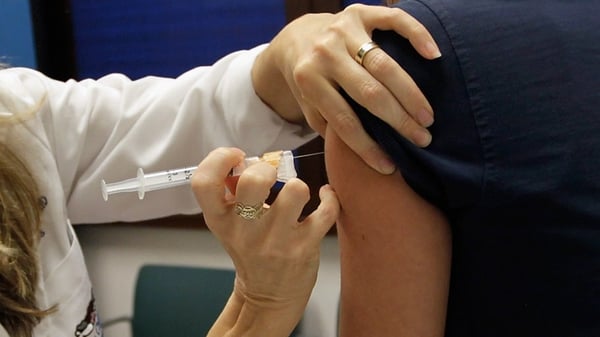 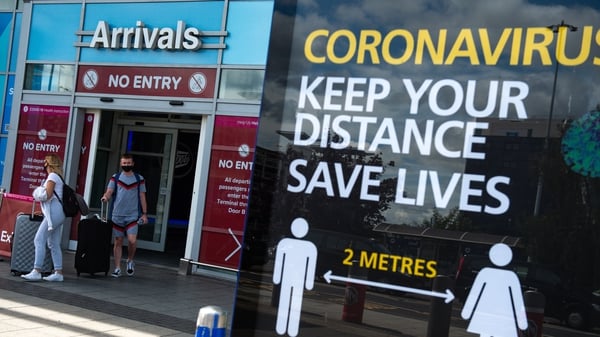