The report into allegations of corruption and misconduct by members of An Garda Síochána has been published by Minister for Justice Frances Fitzgerald.

The report identified serious flaws and failures in criminal investigations in the Cavan/Monaghan division in 2007 and 2008 but found no evidence of garda criminality or corruption.

These are some of the developments that led to the establishment of the commission of investigation, headed by Mr Justice Kevin O'Higgins, and the subsequent publication of the report. 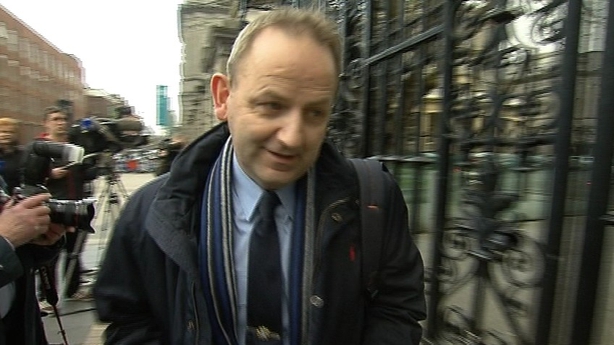 In late 2012, more allegations surface that a number of well-known individuals had their penalty points cancelled by gardaí.

May 2013 - An internal inquiry into the penalty point allegations, conducted by Assistant Commissioner John O'Mahony, is published.

September 2013 - A report by the Comptroller and Auditor General finds that the cancelling of penalty points is financially damaging.

In November the Public Accounts Committee reportedly comes into possession of files showing that abuse of penalty point legislation had significant cost to the State.

Garda Commissioner Martin Callinan writes to the PAC requesting the return of these files. 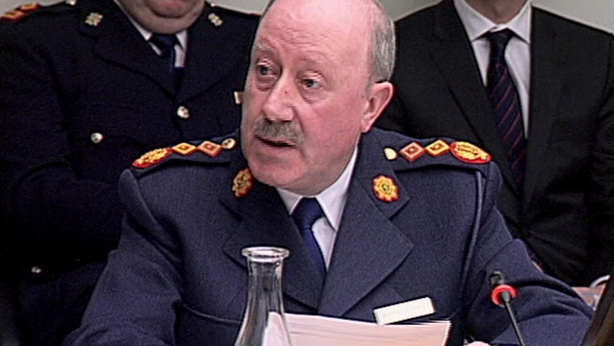 January 2014 - The Garda Síochána Ombudsman Commission announced it is to conduct a new inquiry into the penalty points allegations.

Mr Callinan appears before the PAC, describing the actions of Sgt McCabe and another former garda, John Wilson, as "disgusting".

Sgt McCabe subsequently gives evidence before the PAC in private. 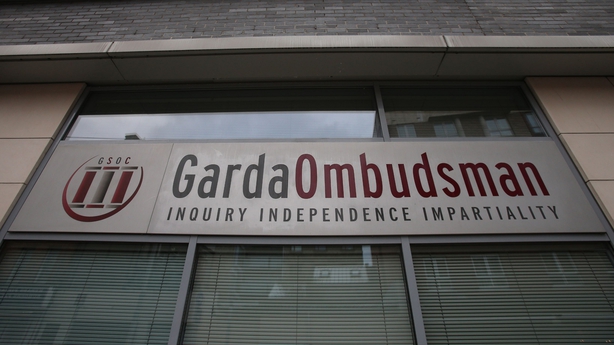 19 February 2014 - Ten days later, the Taoiseach announces that Mr Connolly has been sacked over the nature of a conversation with Sgt McCabe.

12 March 2014 - The Garda Inspectorate finds consistent and widespread breaches of policy by those charged with administering the penalty point system.

Mr Shatter says there will be widespread changes to the operation of the system. 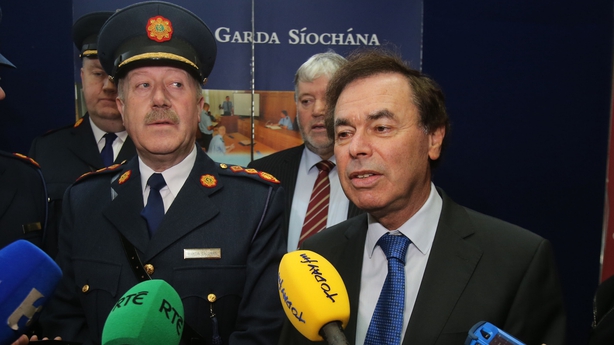 25 March 2014 - Mr Callinan announces his immediate retirement as Garda Commissioner citing family reasons, one day after a late night visit to his home from the Secretary General at the Department of Justice, Brian Purcell.

Later that day, Attorney General Márie Whelan tells a Cabinet meeting that thousands of phone calls, other than emergency calls, were taped at over 100 Garda stations.

The practice is claimed to have ceased in November 2013.

April 2014 - The Fennelly Commission is set up to investigate a number of matters, including:

- The recording of phone calls at Garda stations.

- The phone calls in the context of the investigation into the death of Sophie Toscan du Plantier.

- The departure of Mr Callinan from the role of Garda Commissioner. 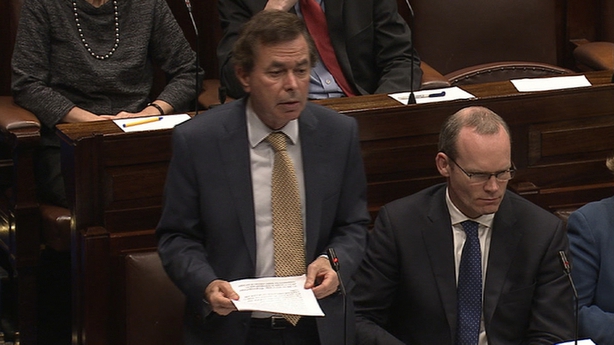 7 May 2014 - Mr Shatter resigns from his position in government following the receipt of Seán Guerin's report.

February 2015 - O'Higgins Commission of Investigation is set up on foot of a recommendation by Mr Guerin.

May 2016 - The Commission finds that Alan Shatter took the allegations made by Sgt McCabe seriously and that he never held the views attributed to him by Mr Connolly.