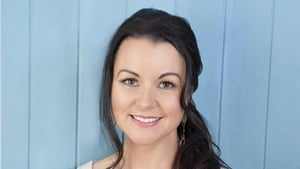 Yule be on a roll with this one! Relax, it tastes way better than the puns. 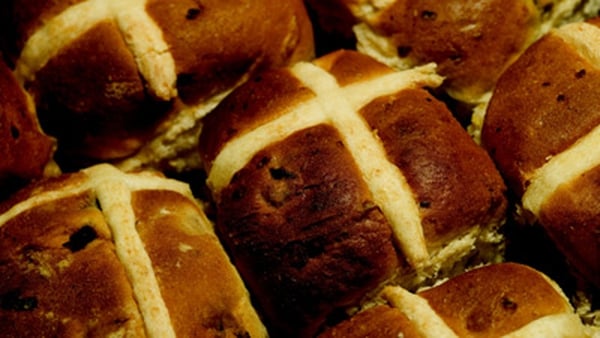 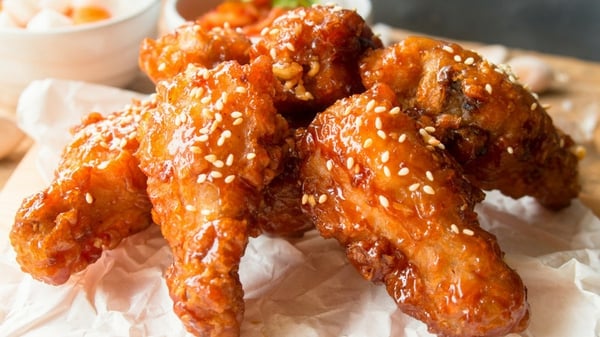 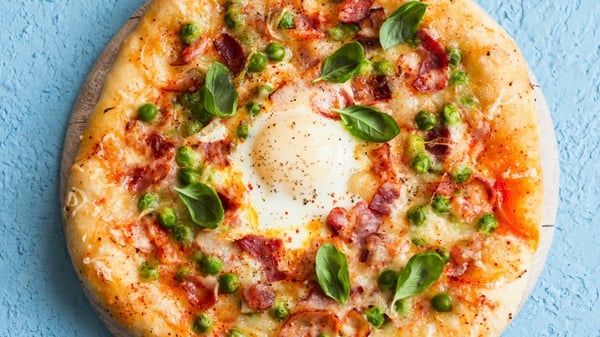 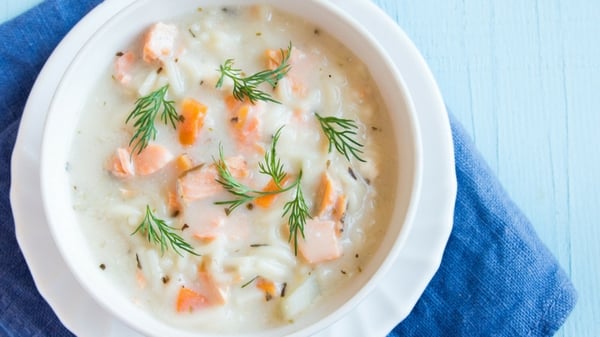 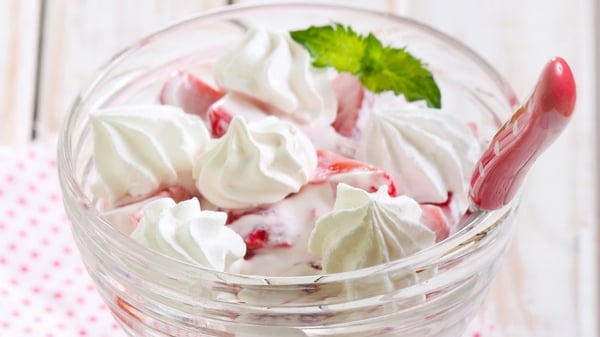