Orla Tobin was the first Dublin Rose to win the competition since 1989 when Sinéad Boyle took the crown.

In a departure from tradition the song 'The Rose of Tralee' is sung by three women sopranos Deirdre Masterson, Wendy O'Dwyer and Kay Lynch. 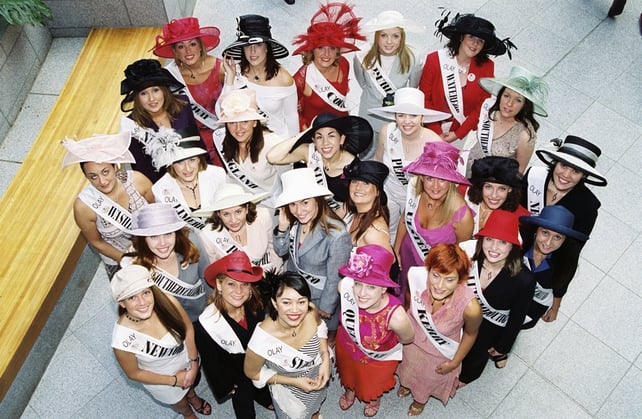 The host of the Rose of Tralee in 2003 was Ryan Tubridy.

This footage was broadcast as part of an RTÉ News report on 26 August 2003.