Museum Curator Toni O'Carroll describes some of the items on display at the museum. Exhibits include a wedding ring designed by Parnell himself for Catherine O'Shea using gold he had panned in the Avonbeg river; a chair made especially for a very tall man and donated to Parnell, who was 6' 3''  by the National League; and a mantelpiece designed by the Italian Pietro Bossi which has been fully restored. However, Toni is not fully happy with all the restoration work with the famous blue room being painted a light green colour. The Parnell Commemoration Committee on the other hand is happy with the work.

For the past few years Avondale House has been used as a training centre by the Forestry and Wildlife Service. A number of rooms in the house have now been restored and set aside for the Charles Stewart Parnell Museum.

An RTÉ News report by Michael Ronayne broadcast on 2 September 1986. 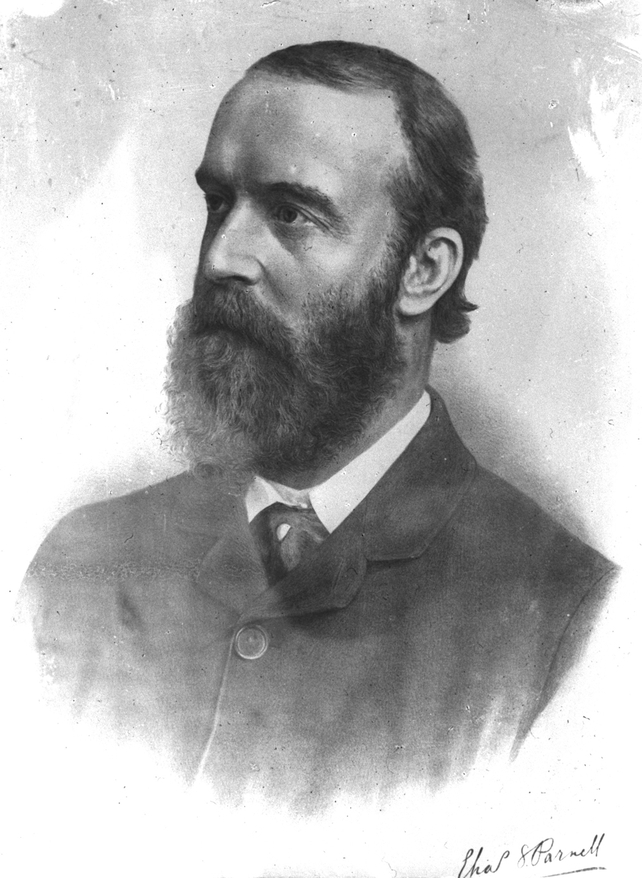