'Then and now' photographs are always fascinating and these are no exception. The 1965 image was taken by Roy Bedell for an article on the Telefís Éireann programme 'Heart of Dublin', while the 2010 shot is by John Cooney. 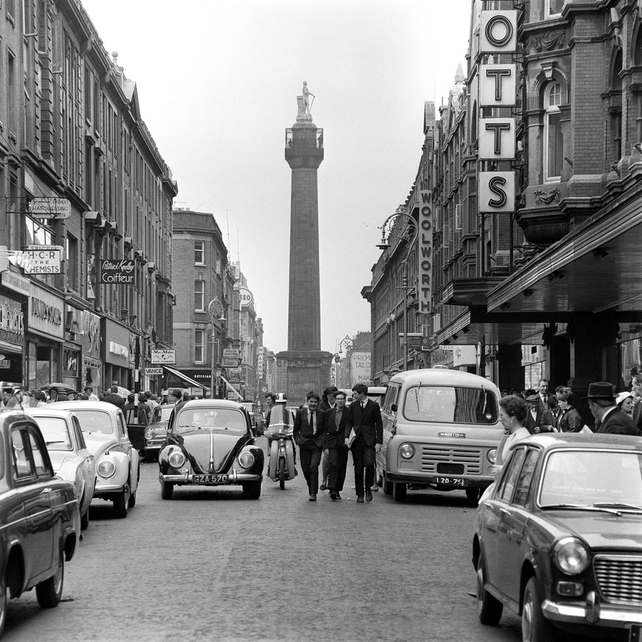 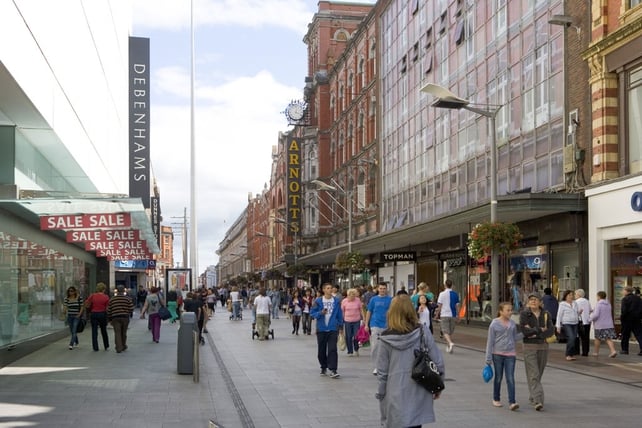 Arnotts and Dunnes Stores seem to be the only shops that appear in both photos, and Nelson's Pillar has been replaced by The Spire. Henry Street has been mostly pedestrianised since the 1980s.