The first plane lands at the new airport in Knock County Mayo.

Pilots Terry O'Neill and Jim Duggan, and Monsignor James Horan give their reaction to arrival of the first official flight to Knock. The hopes are that the airport will provide access for pilgrims to Knock and act as a gateway to the west.

This is the first official flight into the airport.

While the first light plane landed at Knock on 24 June 1985, Knock Airport was not officially opened until May 1986, with Charles Haughey performing the official opening. The airport was initially known as Horan International Airport, but is now officially referred to as Ireland West Airport Knock.

An RTÉ News report broadcast on 24 June 1985. The reporter is Padraig Ó Cathain. 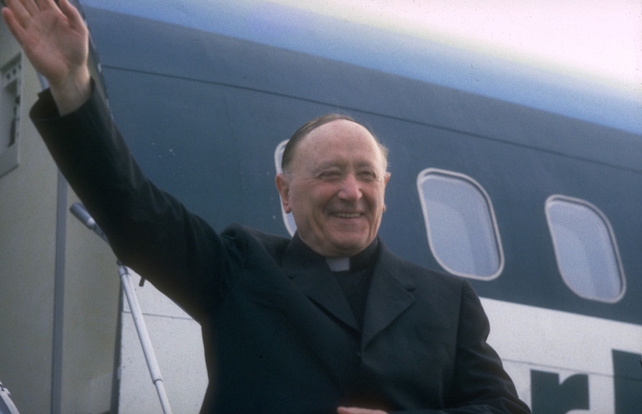