The main stories in Edition 53 of Century Ireland include: 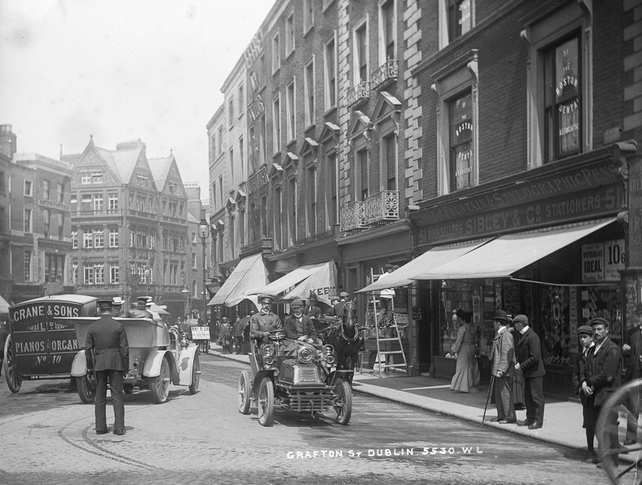