'Making Love Outside Áras an Uachtaráin' by Paul Durcan is one of 10 poems shortlisted for 'A Poem for Ireland'. The public has until 8 March 2015 to vote for their favourite poem. RTÉ Archives has been looking at each of the poets in turn, and will publish a clip on a poet every day until the end of the week.

Paul Durcan was born in Dublin in 1944. He moved to London in 1966, where he married and had two daughters. After returning to Ireland, he graduated from UCC in 1973 with a first-class honours degree in Archaeology and History. He has published 22 collections of poetry and won the Whitbread Prize for Poetry in 1990 for his book 'Daddy, Daddy'. 'Making Love Outside Áras an Uachtaráin' is from his 1978 collection 'Sam's Cross'.

Durcan reads 'Making Love Outside Áras an Uachtaráin' to a studio audience in this extract from 'The Poet's Eye' broadcast on 22 November 1987. 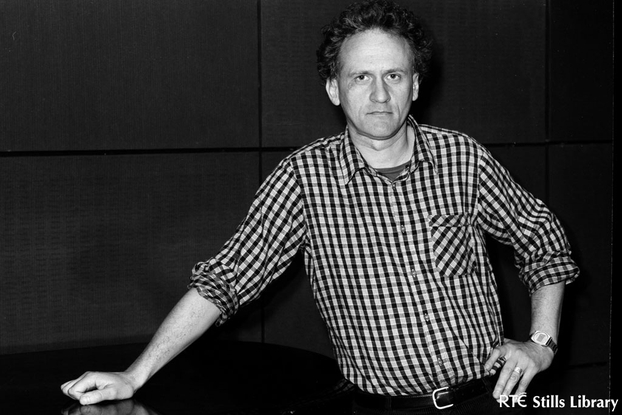