"I much again prefer to be described simply as a poet."

'A Disused Shed in Co. Wexford' by Derek Mahon is one of 10 poems shortlisted for 'A Poem for Ireland'. The public has until 8 March 2015 to vote for their favourite poem. RTÉ Archives has been looking at each of the poets in turn, and will publish a clip on a poet every day until the end of the week.

Derek Mahon was born in Belfast in 1941. He studied Modern Languages at Trinity College. Afterwards he travelled and taught. He has worked as a freelance journalist and writer-in-residence. Derek Mahon now lives in Kinsale, Co. Cork. The shortlisted poem  'A Disused Shed in Co. Wexford' is from his 1975 collection 'The Snow Party'.

Eavan Boland interviewed Mahon for 'The Arts' six weeks after the publication of this collection. In this extract, Mahon talks about his new work and the limitations of being called a Northern poet.

The above image of a shed is from the set of 1969 RTÉ television drama 'The Last Summer' by Barbara Walsh. The photographer was Peter Dorney. 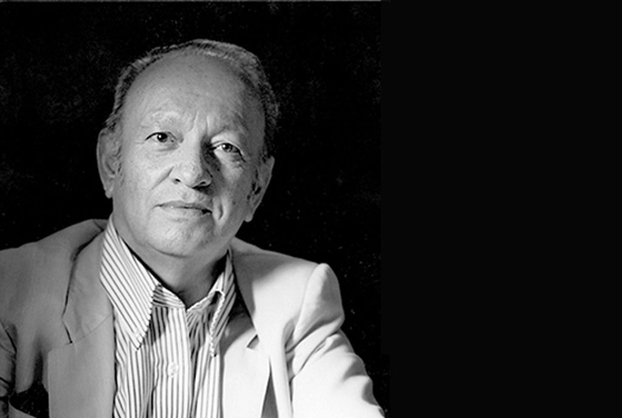