A poser's paradise? Grafton Street is the location for this report on Dublin street style, fashion and music.

'Head to Toe' presenter Mary O'Sullivan talks to Irish teenagers about their style and how it is influenced by the type of music they like.

Filmed in the Grafton Street area of Dublin, the programme takes a look at youth culture, fashion, and trends in Dublin. O'Sullivan talks to "goths", "cure-heads" and teenagers who prefer not to be labelled about their clothes and music. They discuss why they dress the way they do and where they get their clothes.

This report for the programme 'Head to Toe' was broadcast on 3 February 1989.

'Head to Toe' was a weekly lifestyle programme which focused on clothes and fashion. 'Head to Toe' ran for 10 series between 1988 and 1997. The first show was aired on 21 October 1988 and was presented by Francis Duff, Mary O'Sullivan, and Marty Whelan.

Mary O'Sullivan described the show as

a magazine mix of everything to do with clothes, people, the rag trade in general, personalities, swap shops, the nostalgia scene, people's private collections, country shopping and dressing and budgets and even problems. 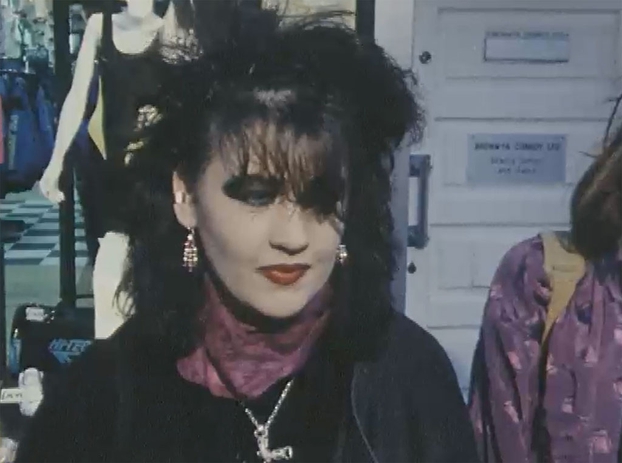 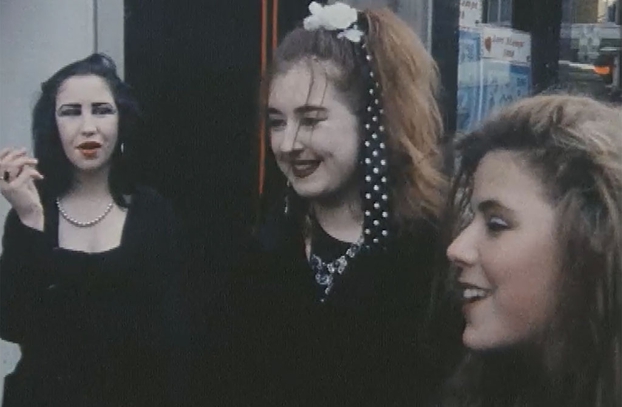 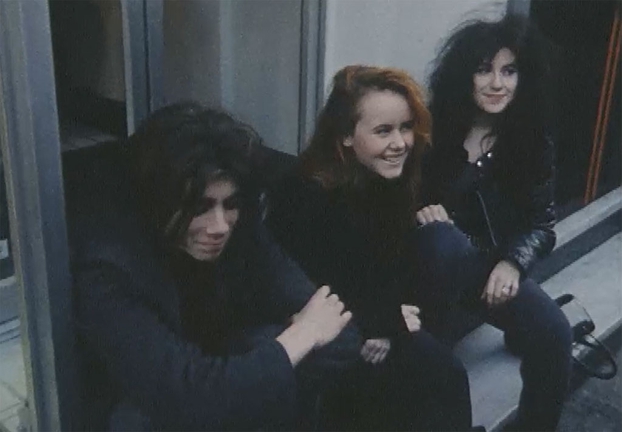