Bord na Móna has announced it is ending all peat harvesting and Mr Mulvey said that will reduce carbon emissions by nearly 95%.

He accepted that Bord na Móna had been "forced" to exit peat earlier than originally planned because of court rulings, planning law and public policy.

Speaking to Offaly County Council, he said: "I still hold the view that turf harvesting can still take place. No policy decision has been made regarding that and there are thresholds under which that can be done that doesn't attract difficulties."

Mr Mulvey also hit out at the European Union, criticising its application of state aid rules and its approach to peat harvesting for horticulture. 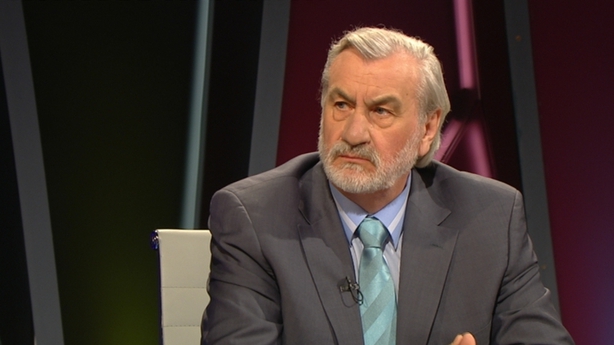 Millions of euros worth of grants are available from the Just Transition Fund for job creation projects in regions affected by decarbonisation but EU rules on state aid mean companies and community groups will have to raise much more money themselves than they previously thought.

There was widespread shock before Christmas when applicants discovered they would have to contribute between €15,000 and €100,000 if they are to receive grants.

Sixty-nine projects involving €11.2m of spending were not affected by the state aid rules but 25 other projects were.

Mr Mulvey was especially concerned to learn that not-for-profit organisations, which he thought would be exempt, were also subject to the rules.

Mr Mulvey was also critical of the EU's position on the harvesting of peat for horticultural purposes.

The horticulture industry in Ireland has indicated it will be damaged when Bord na Móna ceases supplying peat.

Mr Mulvey said that while large-scale peat harvesting in Ireland will end, peat will then be imported "from other EU countries that don't appear to have the same restrictions on them, namely the Baltic countries".

"This is a contradictory position, even within the European Union."

Mr Mulvey said it seemed a "jurisdictional issue" between some government departments was slowing down the establishment of a working party on the matter.

"Personally I'd wish they get on with it and do it. It's urgent and needs to be addressed." 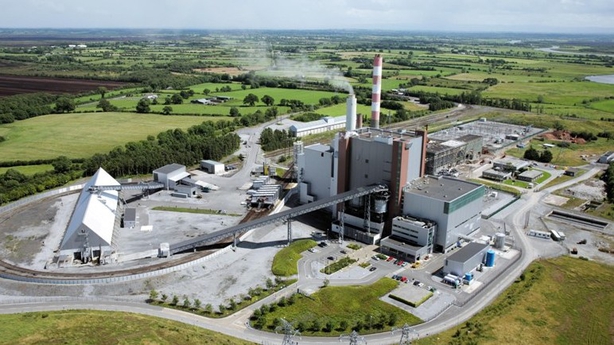 He said the ESB will be required by planning law to demolish its former peat-fired generation stations in Shannonbridge (above) and Lanesborough but he believes both sites should be used for community gain projects.

Fianna Fáil Cllr Eamon Dooley was very critical of the Just Transition process and said Offaly, the county most impacted by decarbonisation with 1,000 Bord na Móna employees, was not being treated fairly.

"By any metric, the impact in the here-and-now on the people of Offaly is far more negative and impactful than it is on any other county, and funding for the county under the Just Transition Fund must reflect that reality," said Mr Dooley.

Mr Mulvey said he would engage with the department in relation to Offaly getting a fair share.