The turbines at the West Offaly Power Station in Shannonbridge will turn for the final time today as the ESB prepares to shut down production.

Workers arrived for the final shift before 9am and last night Bord na Móna staff brought in the last trailer of peat from the Blackwater Bog nearby to be burned.

Former employee Michael Mannion, who was the first man to haul into Shannonbridge in 1965, was present to see worker Adrian Murray of the present transport group become the last man to tip peat from the trailers into the production at West Offaly Power. 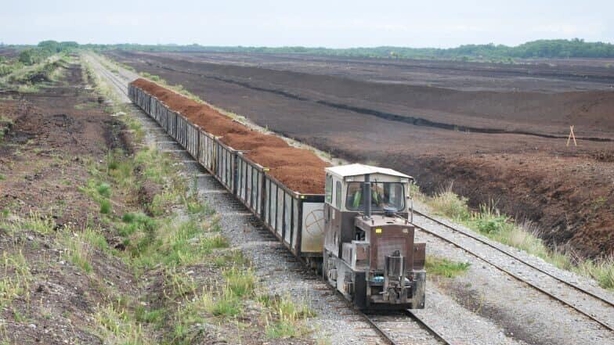 The boiler will be slowly wound down and production will decrease.

The ESB said a process of cleaning and safety work will then follow with the last of the ashes to be removed from the station over the coming days.

Staff will remain on site until early in the New Year to ensure all safety procedures have been followed.

It is 55 years since the ESB first commissioned a power station in Shannonbridge in Co Offaly.

Over the years 6,000 people have worked for Bord na Móna and ESB in peat harvesting and generation, but less than 1,000 still remain in employment. 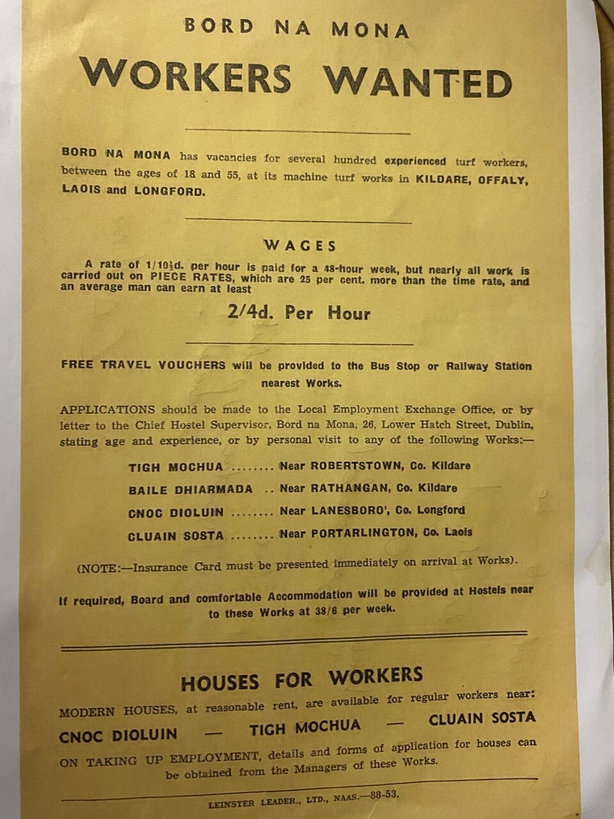 Hundreds of workers have availed of a redundancy voluntary scheme and many more are relocating to positions elsewhere in ESB and Bord na Móna.

It is expected that up to 350 positions will be available in the rehabilitation of the bog, but there is considerable uncertainty over the wages and conditions that these workers will face.