The search for Willie Delaney at the Rock of Dunamase has been suspended by gardaí pending a review of their investigation.

Two people, including a teenager, were arrested last night on suspicion of murder as part of an investigation into the disappearance of the 56-year-old man in Portlaoise five months ago.

The man in his 30s, and the female teenager, were detained as the search by gardaí and the Defence Forces of the site between Portlaoise and Stradbally began.

The search started last Tuesday after a member of the public came forward and claimed Mr Delaney had been assaulted and buried near the area.

He said they feared he had been murdered and they want his body returned so that he could be laid to rest. 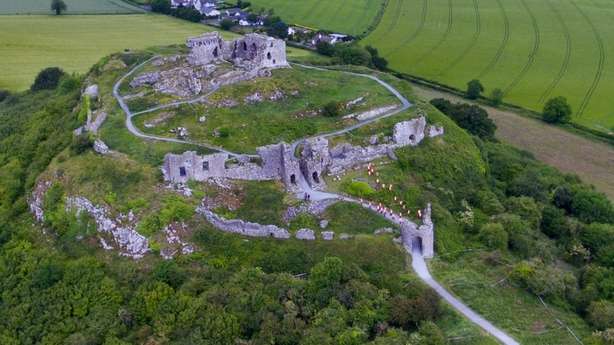 Gardaí have been searching for Mr Delaney, who was reported missing by his family in January this year.

He had been living in the Fieldbrook estate at the time of his disappearance.