A preliminary investigation by GSOC is continuing into the circumstances of a shooting in county Longford last night during which a man was injured and a dog died.

The man was later treated in hospital for his injuries, which were described as not life-threatening.

The shooting took place shortly before 6pm at a house between Edgeworthstown and Granard.

Gardaí say they were at the scene as part of another investigation and were being assisted by a member of the public when they were confronted.

In the moments that followed a garda discharged his firearm in the direction of a guard dog, which was killed and a man nearby also sustained shotgun wound injuries to his leg.

It has not been confirmed if any interviews were carried out by GSOC but it's understood the injured man has made a complaint.

It is expected that a broader GSOC inquiry will get underway tomorrow. 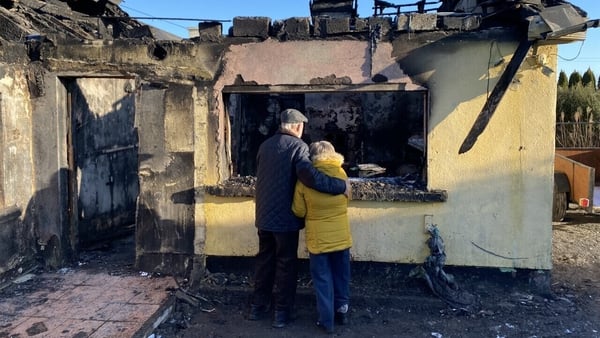 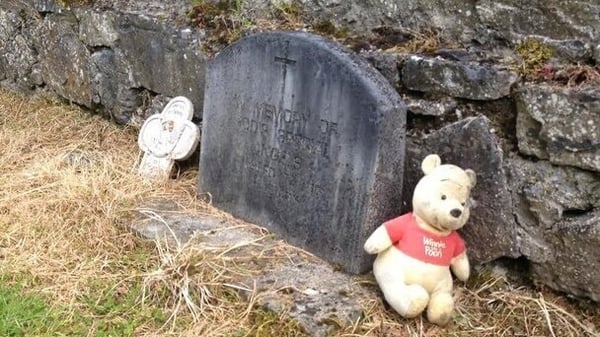